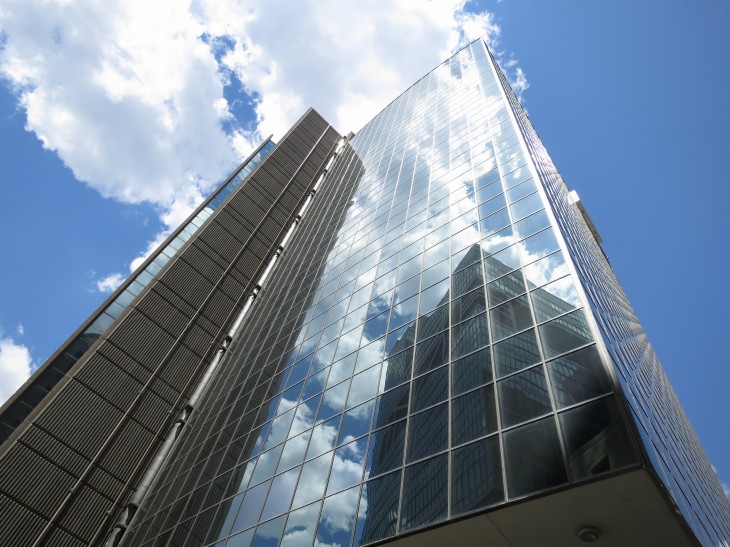 Google today announced it is making Quickoffice free for everyone. That means Android and iOS users can edit Microsoft Office documents, spreadsheets, and presentations on the go without paying a dime.

You can download the free versions now directly from Google Play and Apple’s App Store. The only requirement is that you sign in with your Google Account.

Oh, and if you do sign in to your Google Account from either of the new apps by September 26th, Google will give you an extra 10GB of Google Drive storage for free for two years. It’s not even October, but Google is clearly in the spirit of giving.

Back in December 2012, Google stopped offering Google Apps for free; the premium version still costs $50 per user, per year. Two weeks later, the company released Quickoffice for iPad, making it exclusively available to its Apps customers for free. In April, the company followed up with free Android and iPhone versions for Apps customers as well.

We’ve noted multiple times that this likely wasn’t a coincidence: these “free” apps made Google Apps for Business more attractive to organizations. Yet now it seems that this extra frosting has been removed, and Google’s war against Microsoft Office has hit another level. Anyone can use the apps, whether they pay for Google Apps or not.

In other words, Microsoft matched Google’s deal. Now Google has hit back and undercut Microsoft once again, and this blow might be the biggest yet.

Google acquired QuickOffice back in June 2012. At the time, QuickOffice offered native apps for iPhone, iPad, Android, and Symbian. Symbian can be of course ruled out, but it makes sense for the company to support both Android and iOS.

As we’ve said before, however, Windows Phone and BlackBerry users are out of luck. Google is simply not interested in supporting either platform. Meanwhile, you can bet it will continue to improve Quickoffice for Android and iOS.