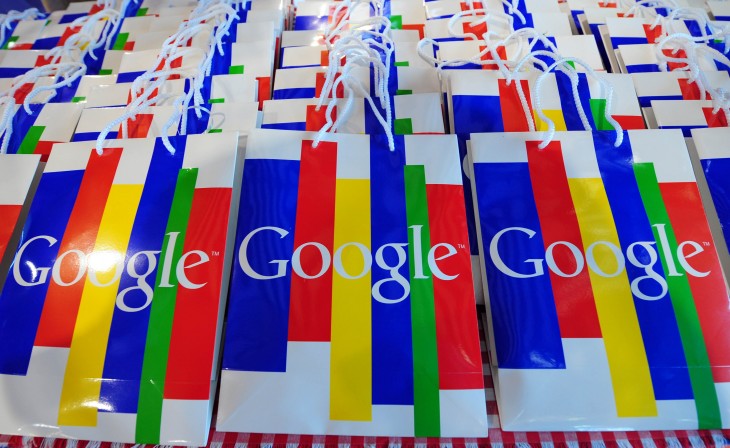 Some Google Wallet users have received email notifications informing them that they’d activated Wallet on a new device, even though they had no knowledge of doing so. Google has now confirmed this to have been an error on its part.

Google sends out an email to a user each time a new device is authorized to access Google Wallet accounts to ensure that users can keep control of exactly which devices they want being able to access the service; so it’s natural that if you hadn’t added a device and received a notification saying you had, you might be a little concerned about the security of your account. A Hacker News user by the name of Mattl certainly was, and it seems according to his post that a few people had gotten in touch about the same issue.

However, Mattl (and everyone else) needn’t worry; a Google spokesperson clarified the situation for The Next Web:

As a safety precaution, we notify users whenever a new device is added to their Google Wallet account. Earlier this week there was an email delivery issue causing some users to incorrectly receive this notice. The issue has been corrected, and no accounts or personal information were compromised.

Read next: Microsoft reduces number of Xbox One launch markets from 21 to 13, remaining 8 to get the console in 2014