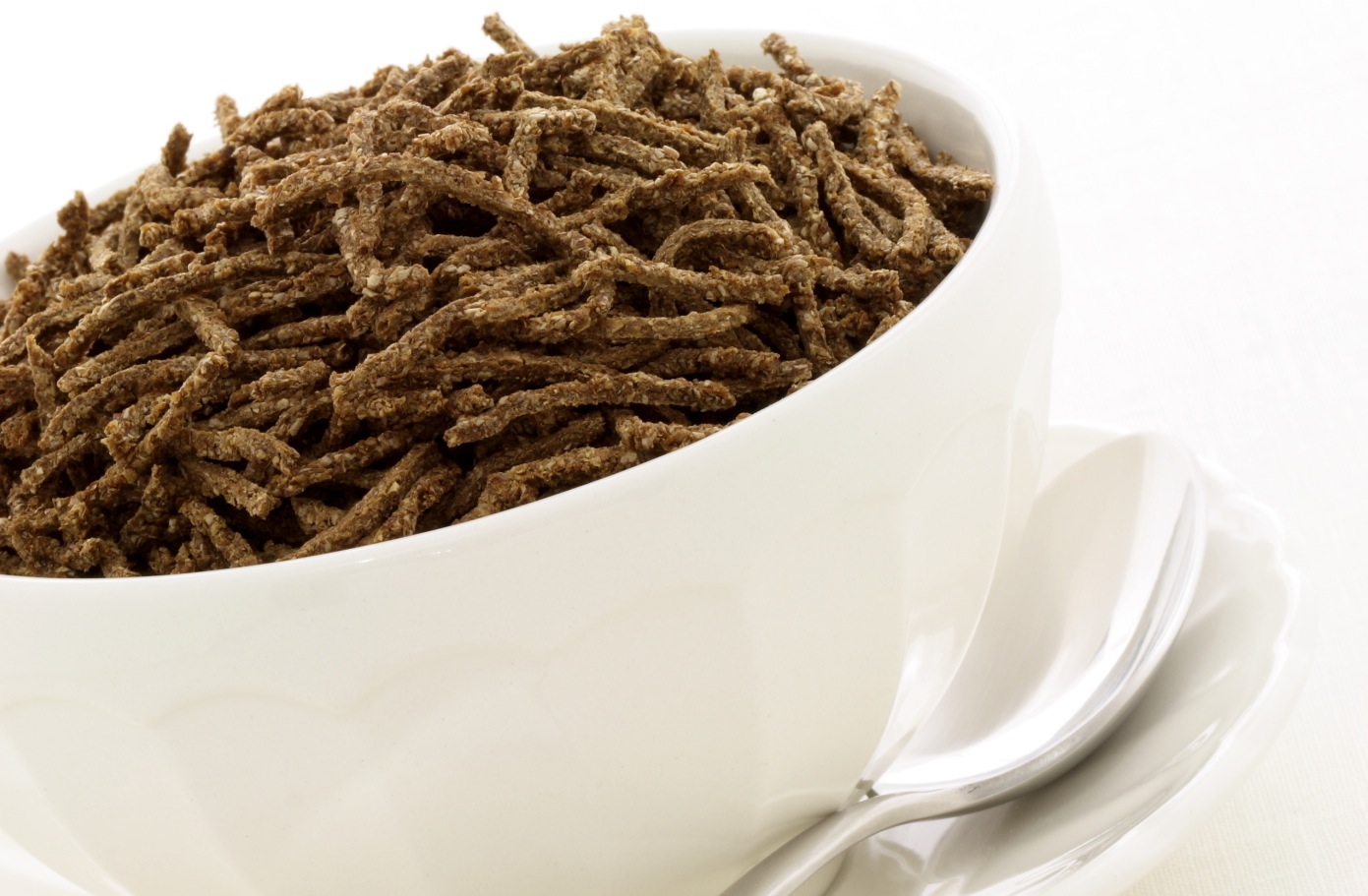 Google Fiber customers are already a lucky bunch, but things are getting even better. Google is sweetening the pot with a new $10 per month Sports Plus package that includes 12 TV networks.

Google says the networks bundled in the package will vary depending on which fiber city you live in.