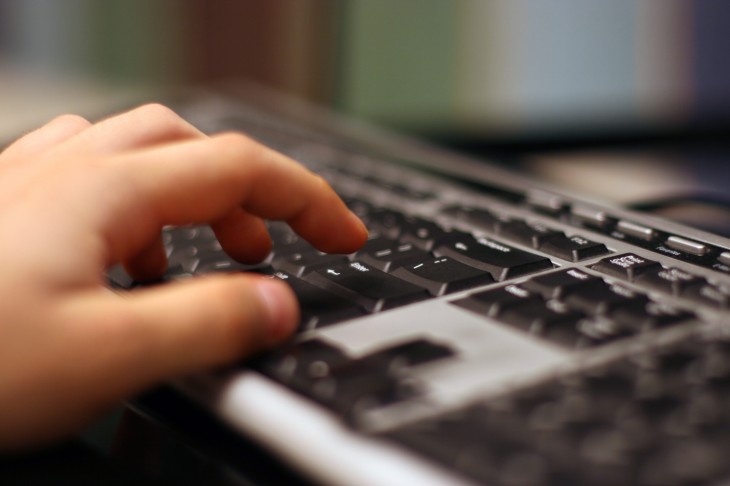 Google today released its Google Keyboard app for phones and tablets running Android 4.0 (Ice Cream Sandwich) and above. You can download it now directly from Google Play, although it’s only available in English-speaking locales (Google says more countries will be added soon).

For those who don’t know, Google Keyboard is the app that provides the typing experience on Nexus devices. If you have an Android phone or tablet that comes with a different keyboard, you can now switch it to the one Google provides on its own devices.

The app supports gesture typing, which lets you swipe across the screen from letter to letter to form a word, automatic error correction, word predictions, and voice typing via your device’s microphone. It currently features dictionaries for 26 languages (plus keyboard layouts for a dozen more), though again, Google will likely be adding more soon.

The app’s release on Google Play serves two functions. First of all, it is now available to a majority of Android versions. This means more Android users can get accustomed to the same keyboard; it really should have been on the Play store from the very start.

At the same time, by offering its app to even more users, Google will be able to learn more about how users actually use its keyboard. This could potentially lead to faster improvements and more features for Android users everywhere, if they want it. Again, this is an optional app, and can be replaced with any other Android keyboard app.

We’ll be watching closely to see if the app gains some new features. If it does, Android users, not just Nexus users, will have reason to celebrate.

Read next: MLG and Twitch move away from partner CBSi, taking ad sales back in-house to capitalize on quick growth