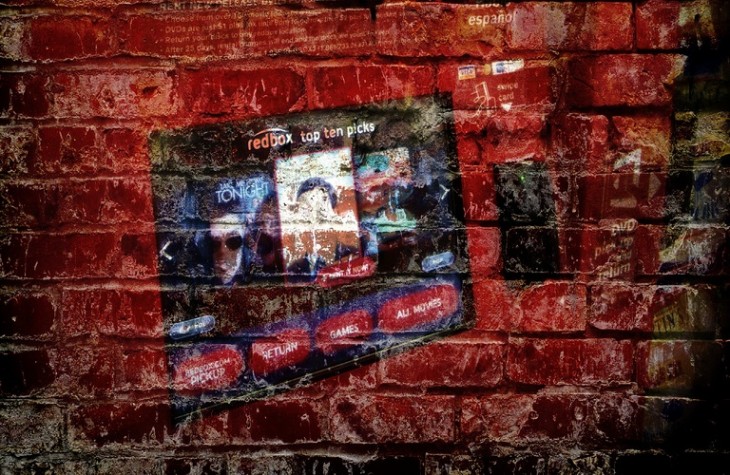 Google today announced Redbox Instant by Verizon is now available on Google TV. If you have a supported device, you can download the app now directly from Google Play.

The Redbox Instant app currently works on the following devices: the 47G2 and 55G2 Google TV-enabled Smart TVs from LG, Netgear’s NeoTV Prime with Google TV, the Sony Internet Player NSZ-GS7, and the Vizio Co-Star. Neither Verizon nor Google would say if more support would be added, or when, but we would assume that the number won’t stay at five for long.

That being said, Google offers the following advice for best results with Redbox Instant:

To ensure the app functions properly, it’s always a good idea to ensure you have the latest versions of the app and your device’s firmware. The firmware is programming code that helps control your device, and it can usually be updated through your manufacturer.

The app is supposed to bring “the full Redbox Instant experience” right to your living room, including access to your subscription disc and streaming package, as well as the ability to purchase and rent the latest new releases from the Redbox Instant store. You can also log in and reserve a disc using the DVD credits you get with your subscription and then pick it up at your local Redbox kiosk.

Google says the app is “optimized for easy navigation and playback on your TV.” The company’s Google TV product has been struggling to gain traction, but sadly Redbox isn’t a very popular service.

In fact, it’s hard to say whether Google TV or Redbox Instant will benefit more from this move. Both have minute userbases and are looking to grow them, but neither is large enough to give the other a boost.

For those who have never heard of Redbox Instant, that’s likely because Verizon only announced the service in December as a private beta. Priced at $8 per month for DVD or $9 per month for Blu-ray, it gives you four one-night credits (per 30 days) for the latest movie releases at Redbox kiosks with access to a catalogue of popular movies available for unlimited streaming.