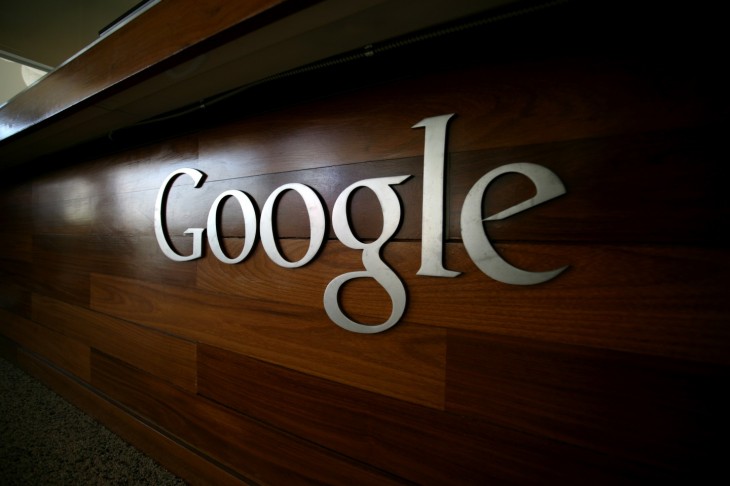 Google on Thursday announced Gmail users will soon be able to see relevant emails, Google Drive files, Calendar events, and so on as they type out a query. The search feature is rolling out to US English users “over the coming week.”

For many months now, Google has been running a trial of the feature for those users who specifically chose to opt-in. The company has now apparently deemed the test a success, and is thus ready to push it out, at least in its home country.

Here’s how it looks (notice that the query hasn’t been typed in completely and results are already popping up):

As you can see, results in the Google search box feature not only the usual email messages, but also information that Google considers to be relevant, as well as content from other Google services. We can presume that the company will continue to expand the list beyond just Google Calendar and Google Drive.

This is part of Google’s broader plan to unify all its services under one search roof. Gmail is arguably the company’s most popular product, so it makes sense to start there.

Sagar Kamdar, Director of Product Management, Universal Search at Google, in August discussed this vision under what he referred to as “Universal Search.” He noted email is a natural extension for the company, saying that “Gmail is almost larger than our web corpus and it continues to grow.”

One day, it’s easy to imagine being able to search in Google on your Android phone and see everything from your emails to files to photos show up, regardless of where they’re stored. This will naturally only work if you’re signed in with a Google account, a practice which of course the company wants to make a habit so it can track you everywhere and serve you all the more relevant ads.

See also – Google lets you add Calendar events directly from Gmail by clicking on a date and time, English-only for now and Gmail is getting quick action buttons that let you RSVP to events, rate restaurants, view flights, and more

Read next: No surprise there: Apple will be holding its WWDC 2013 keynote on Monday, June 10