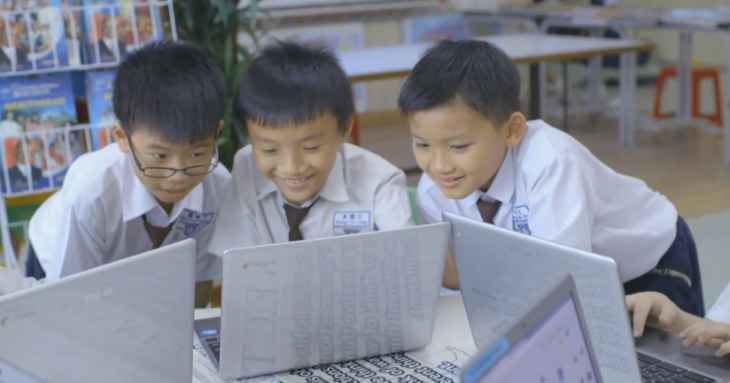 Today at its I/O event, Google announced Google Play for Education: A version of the Play store that is aimed and curated for young kids.

However, what is most interesting about Play for Education is the ability for administrators to send out applications to their entire tablet fleet. So, if a school wants to send an app to their 200 Nexus 7 devices, they can do so, by simply inputting the group’s name. The app will be pushed out by Google.

Also, given that schools don’t operate through individuals credit cards, app purchases can be charged against an account that a school has on file. More than apps are supported, too: In the Play for Education store, books and video will also be supported.

In explaining the push into education, Google stated that educators that it spoke wanted it to manage the app distribution and sorting. Play for Education answers those demands. It is a space where the company intends to invest, according to Google.