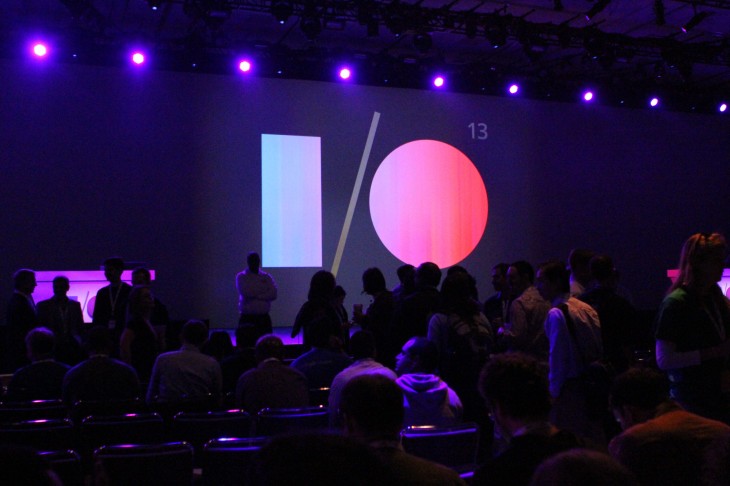 Google has unveiled Google Play games services today, a new family of APIs built specifically for game developers. The platform will support cloud saves, thereby allowing users to save their progress or game state and pick it up on a separate device, as well as achievements and leaderboards using Google+.

The announcement, made at Google’s I/O annual developer conference in California, confirms multiple rumors of a dedicated platform aimed at both casual and ‘hardcore’ gamers, similar to Game Center on iOS.

Leaderboards will use the player’s Google+ account to connect friends added to a specific circles. One example was World of Goo, which allowed the player to see where they ranked not just in a public leaderboard, but a private one containing only his friends. The idea is that the integration will stimulate player engagement not only with mobile games, but the Google+ social network too.

Interestingly, Google Play game services will be supported for titles on Android, iOS and the Web – making this a truly cross-platform affair.

The fourth Google Play games services API will enable both turn-based and real-time multiplayer. Google says it will deal with the entire match-making process and device peer-to-peer connections for developers, as well as give players the opportunity to invite one another to a match using their Google+ account.

Riptide 2 was shown using the new multiplayer service, featuring three new options; quick match, invite friends and invitations. Google says “many games” will be launching today with the new Google Play games services API, and added that the new APIs would be available to all Android handsets running version 2.2 (Froyo) and higher from Google Play services.

Android Police stumbled on the new feature during an investigation last month into the APK file for MyGlass, a companion app for its upcoming Google Glass hardware.

The code spotted by reporters mentioned support for both passive, turn-based multiplayer and real-time, co-operative and competitive play. The platform was also rumored to support notifications, particularly during turn-based play when there’s a long period of time between moves.

Previous reports suggested the platform would be called Google Play Games – something that was corroborated today by the notes included in an app update for video game Eufloria HD.

Video games have become a huge part of the iOS platform; a movement that has been helped in some small way by Apple’s Game Center app. Android has the potential to enjoy this same success, but Google has struggled to build a significant catalog with the same level of quality across its titles.

Providing an umbrella platform for its mobile operating system is a sensible move if Google is to create the same sort of structure and reputation enjoyed by Apple.