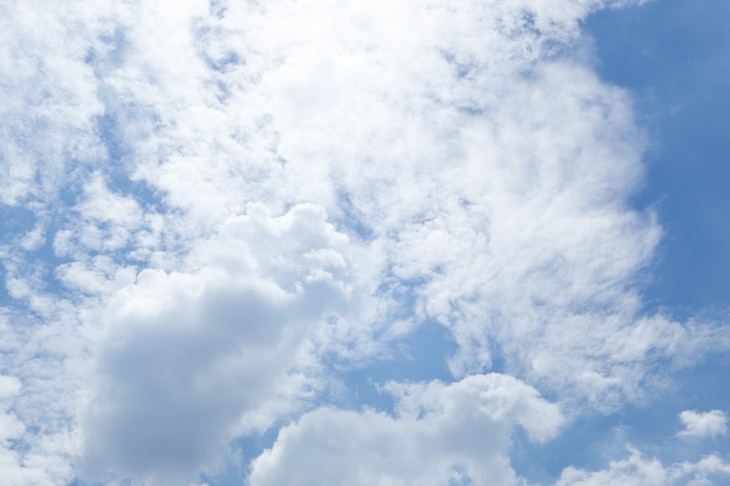 At Google I/O 2013 on Wednesday, Google announced its Cloud Messaging (GCM) service is now part of Google Play Services, and has gained three new features as part of a major upgrade: persistent connections, upstream messaging, and notification synchronization. The new GCM features will be rolling out progressively; developers can sign up today and also attend an I/O session specifically for the new features.

Persistent connections means developers can serve a large number of messages to many devices very quickly. Upstream messaging means developers can now send data in the other direction: from their apps to their servers. Last but not least, Google has launched a new GCM API synchronizes notifications for developers.

Google also revealed it is now delivering 200,000 GCM push messages every second, or 17 billion messages per day. Furthermore, the average latency is now 60ms, which is about 30 percent faster than when it launched a year ago.

For those who don’t know, GCM first arrived for Android last year at Google I/O. The service lets developers send data from their server to their users’ Android-powered device:

The GCM service handles all aspects of queuing of messages and delivery to the target Android application running on the target device. GCM is completely free no matter how big your messaging needs are, and there are no quotas.

Last week, Google decided to bring GCM to Chrome. The company didn’t mention this today, at least not yet.

Moving forward, it appears GCM will be pushed for both Android and Chrome. These new features announced today will presumably be available for both platforms – if not today, sometime in the near future. We’ll keep you posted as we learn more.