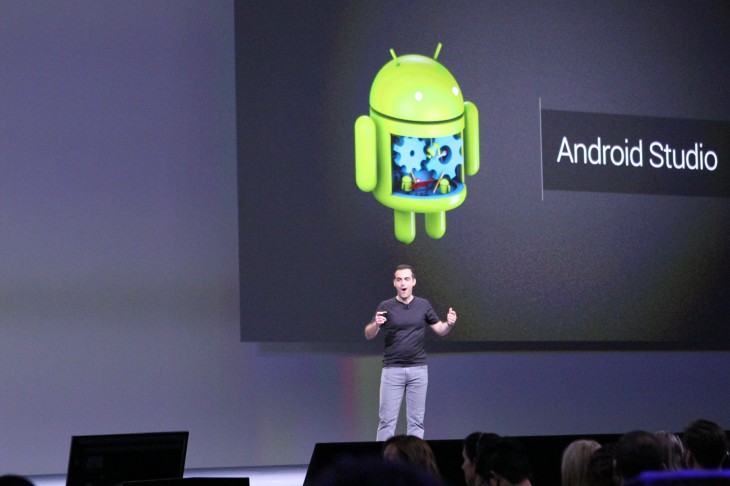 Today Google announced Android Studio at its I/O Developer conference, an integrated developer environment built for Android developers. The move is not surprising, given that Microsoft and other companies that provide platforms to developers often offer full-featured developer tools.

Android Studio, according to Google, will make developers “faster and more productive,” and is a replacement for Eclipse. Android Studio is built off of the IntelliJ IDEA, which, in Google’s estimation, means that it is a fully-featured environment.

Google intends to integrate Cloud Messaging into Studio, along with other services; it should be a single hub by which Android developers can build new apps, and refresh old applications.

According to Tapadoo founder Dermot Daly, moving to an IntelliJ-based IDE is smart, as many Java developers rate its performance above that of Eclipse. Eclipse is now passe.