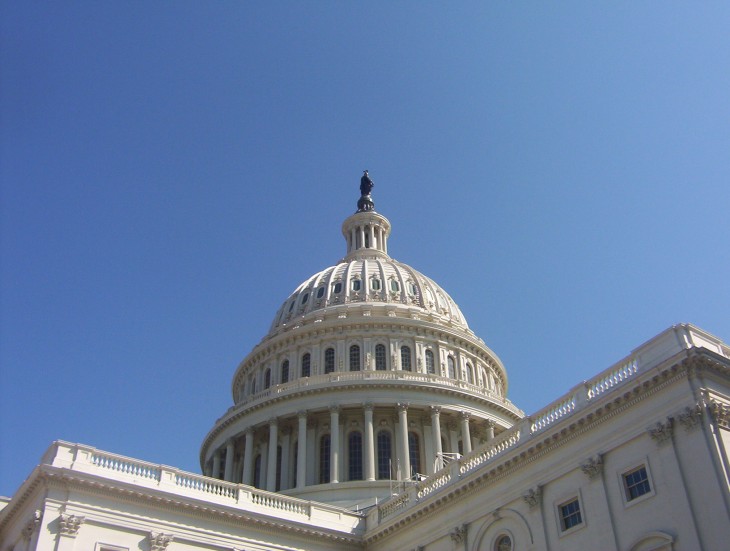 Google on Tuesday announced that starting this week, all members of the US Congress will be getting access to “enhanced features” on their YouTube channels. While the company wouldn’t detail exactly what these pertained, it did reveal they are getting the ability to live stream video.

Live video is by no means a new feature on YouTube, as the site already allows elected officials and their constituents to reach viewers in this way. Google noted thousands tuned in to YouTube to watch the president’s State of the Union address and the corresponding Republican response this February, but it clearly doesn’t want to stop there.

Congress members will now be able to do the same, and they were naturally told about this change in advance. Two “Dear Colleague” letters issued by the House (dated April 29) and Senate (dated April 23) were sent out recently and are now being hosted for the public to see on Google Docs.

The House letter notes YouTube Live support was added as part of the CAO’s continued effort to help members with constituent communications and outreach. Likening the technology to Skype and ooVoo, the CAO says it lets members communicate with constituents in real time at no cost: “Once Member and/or Committee offices (Visit YouTube site for Product Information) sign up for the free service, they can stream official events live from their official websites and safely store archived video for re-use in other communications, such as e-mails and social media.”

The Senate letter is written in a similar vein, noting that the Committee has negotiated an arrangement with YouTube to offer live video streaming for Senate offices. Most importantly, the free service complies fully with Senate Internet Regulations since YouTube already complied before and merely extended its policies to live-streaming videos. “Senate offices will not have to pay to live-stream video content on their existing official YouTube channels,” the letter emphasizes.

This is a win-win situation for the two parties. US politicians get to reach more citizens via a free service on the world’s most popular video streaming site. Google gets more YouTube traffic and of course a closer relationship with US Congress members.

See also – US State Department to host Google+ ‘Hangouts at State’ series to discuss the nation’s foreign policy and Google spent $25 million lobbying Washington during the course of the FTC probe, and it worked