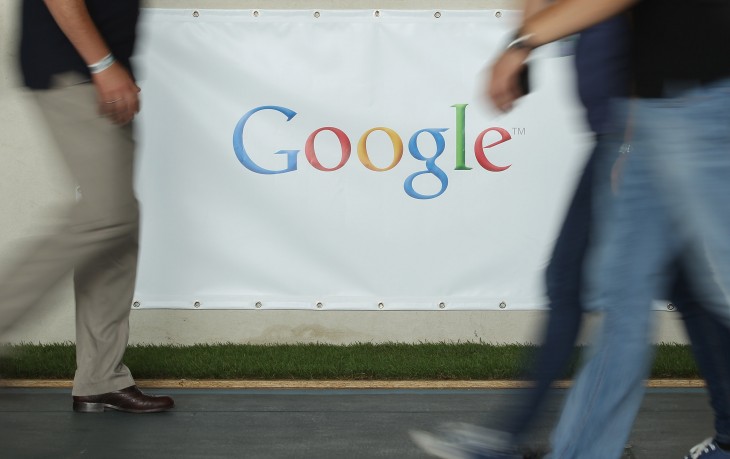 Google has announced that it will be retiring its Meebo Bar publishing tool on June 6 in order to divert more resources towards its Google+ Sign-In service and other plug-ins for its social network. Users of the Meebo Bar were sent emails today (and it is now on its site) informing them of its End of Life status. The Meebo Bar Dashboard and any analytics will remain active until June 30.

Meebo, which was acquired by Google last year, is a messaging service that spun out several products relating to advertising and social networking — one of which is the Meebo Bar. This particular product is currently something that Web publishers would add to their site in order to help make it easier for visitors to “discover, browse, and share content on their site.”

After Meebo was acquired, its Meebo Bar was updated with more Google+ functionality. As some might expect, with an acquisition, the two parties will see some integration of their teams. So far it appears that this has been done with Google+, so it probably logical to assume that Google has something up its sleeve in terms of helping further sharing to its network.

Meebo says that its publishing tool had been around for the past five years and after June 6, all installs of its code will cease to work. Of course, those who wish to remove the code beforehand can certainly do so and Google advises that publishers do it through their Content Management System (e.g. Blogger, WordPress, and TypePad). In addition, any custom widgets created using Meebo Bar can be saved using the custom button tool within the Meebo Bar dashboard.

By placing more emphasis on Google+, the company is seeking to try and pass along information to other services, instead trying to keep more users and content on its social network. It launched its Google+ Sign-In product in February 2013 to rival Facebook Connect and replace its existing Google Accounts login protocol.

Here is Google’s announcement on the retirement of the Meebo Bar:

Five years ago, we launched the Meebo Bar to bring community, engagement, and revenue to publisher sites.

As part of the Google team, this continues to be our focus, but we want to best serve mobile and desktop publishers moving forward. Therefore, we have decided to focus our resources on initiatives like the recently launched Google+ Sign-In (which includes interactive posts and over-the-air app installs) and the Google+ plug-ins.

This means we will retire the Meebo Bar, effective June 6, 2013.

Thank you for being a Meebo Bar publisher.  We have truly appreciated the opportunity to serve you.