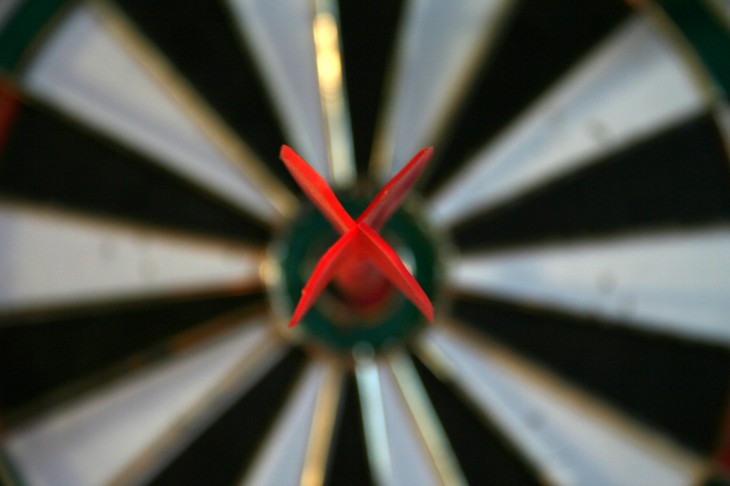 Google on Tuesday announced the release of Dart SDK Milestone 4 with a slew of improvements. You can download the fourth milestone now from dartlang.org/tools.

For those who don’t know, Dart is Google’s open-source Web programming language. Dart’s ultimate goal is to replace JavaScript – not exactly something that can happen overnight. In the meantime, Google seems content with offering better performance, scaling for large projects, and more security features.

The core libraries are thus now stable, but this first point has fine print worth noting. Google says the exception is the class Invoke, which will “change slightly to accommodate efficient minification.” The company didn’t elaborate further.

Meanwhile, the Dart Editor has received a new analysis engine for faster real-time feedback, code completion, refactoring, and so on. Google boasts that analyzing the content of a folder is now more than 50 percent faster. If you’re a Sublime user, you’ll be happy to know the Dart plugin has gained syntax highlighting, common Dart snippets, as well as dart2js and Pub integration.

Last but not least, the actual Dart language has gained a first implementation of mixins for sharing code between unrelated classes. We’ll keep you posted as Dart continues to evolve, as the language and tools become more and more important for Google.