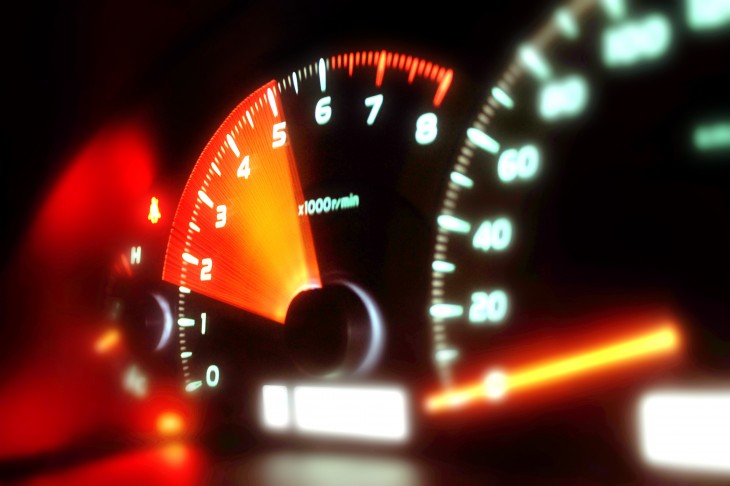 Google on Monday released some very interesting data via its Analytics team regarding Web page size and speed. Over the last year, the size of Web pages has increased by over 56 percent, and while access from desktops has become “only a bit faster,” access from mobile is around 30 percent faster.

This latest data comes from the Site Speed reports in Google Analytics, which website owners can use to check how real users are experiencing the speed of their web pages. On April 19, 2012, Google published a study on the speed of websites around the world based on one week of aggregated Site Speed data from opted-in web publishers. Today’s figures are based on the latest data compared against this baseline.

Breaking down the results more specifically to the desktop, the histograms show there hasn’t been a significant change in the bucket distributions:

On mobile, however, there has been a shift from slower buckets (higher page load time) to faster buckets:

Google naturally has a lot to gain from these speed increases itself, as its business depends on how many ads it can serve users in as little time as possible. The company explains where the significant improvements are coming from:

Over the last year, we have seen significant improvements in the core infrastructure that powers the Internet: the web browsers have gotten faster; there have been quite a few LTE/4G deployments making mobile networks a lot faster; and processing power on mobile devices continues to increase at a rapid pace.

The best part is this appears to be a general gain in speed. If page sizes are increasing, but desktop and mobile devices are still loading them faster, both site owners and users have reason to celebrate.