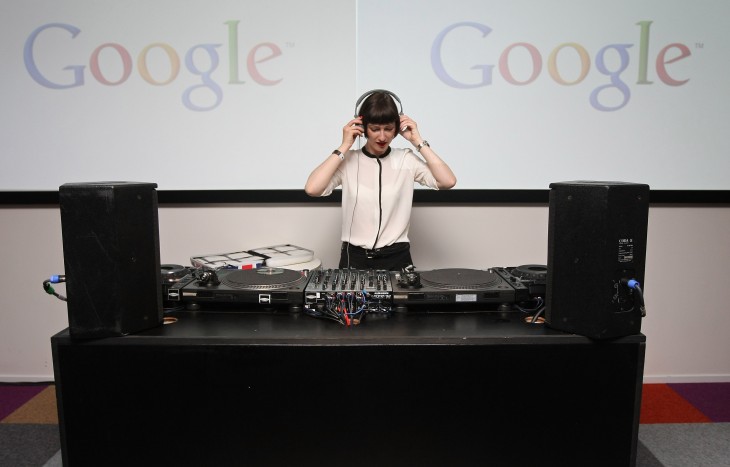 Google is expanding its service coverage of its music service. We initially heard reports of the nearly two-year old service being available in Australia and New Zealand. Readers have shared with us that prior to today, if they visited music.google.com, the site would be unavailable. However, following the redesign of the Google Play Store, it appears the service has been enabled. A post by Google has confirmed the launch.

A Google+ post has indicated that the service is also now available in five more countries, including Austria, Belgium, Luxembourg, Ireland, and Portugal. Users can store up to 20,000 songs on Google Play for free and have it streamed instantly to their Android device. With many more countries now supported, Google is including music from established local artists. However, for those not currently signed to a record label, Google is releasing a Google Play artist hub for their respective country enabling them to sell music directly to their fans.

Google Music made its debut in November 2011 when the company announced that it would be partnering with 1,000 labels, including EMI, Universal, Sony Music Entertainment, and smaller indie labels. In total, the service would offer 13 million tracks in its store.

Before today, Google’s music product was available in a select group of countries, including France, Germany, Italy, Portugal, Spain, the US, and the UK. Interestingly, it listed Australia as one of the supported countries, but there are some that say that it isn’t available.

In February, it was reported by the Financial Times that Google was holding talks with major music labels over attempts to launch a music streaming service. The idea would be that Google hoped to take on popular services like Spotify, Pandora, Slacker, and Deezer. However, one potential obstacle to that being accomplished is privacy concerns raised by the Recording Industry Association of America (RIAA), who has alleged that Google isn’t doing enough to curb illegal piracy.

Read next: Apple and Yahoo reportedly in talks to expand iPhone and Siri access to Yahoo Sports, News data