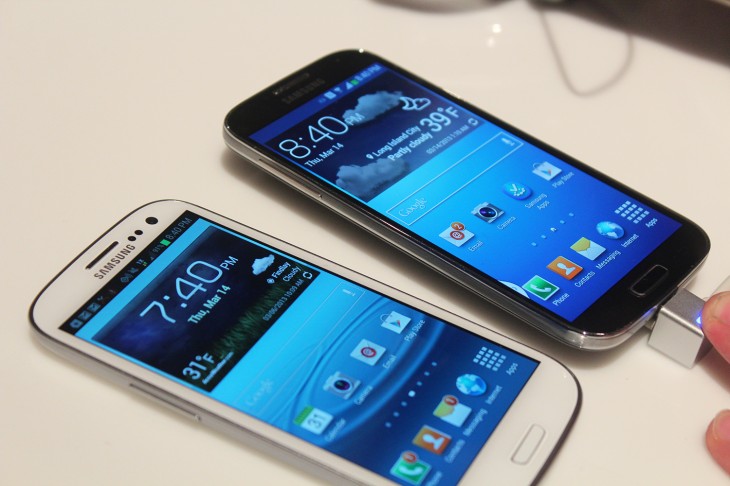 Google has announced that its Google Play store app has been redesigned, featuring a cleaner look with emphasis on quick discovery, larger imagery and “simplified purchasing.”

According to Google, the new look is rolling out today for Android phones and tablets running Froyo and above. In its typical style, the update should reach all users “over the next few weeks.”

Google details that the Play Store now groups together “similarly themed content…so you can hone in on a magazine to read or an app to try.” As shown below, the new design features a card-like interface which follows similar design conventions to iOS.