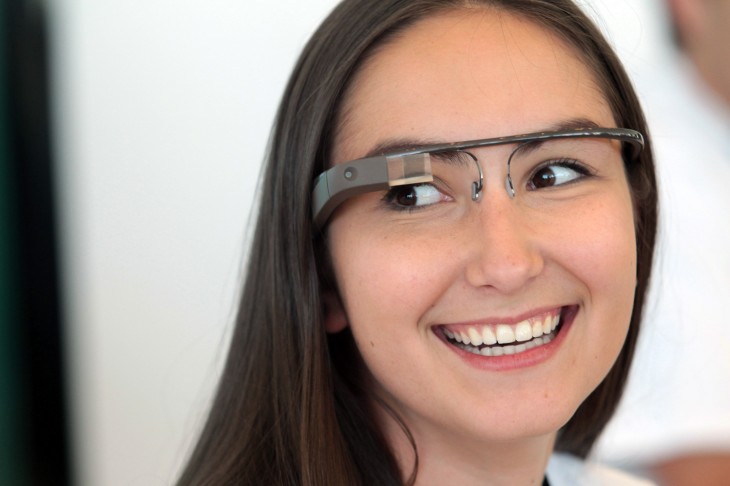 Google has posted a video on YouTube of a presentation Developer Advocate Timothy Jordan gave at the 2013 South by Southwest Interactive conference. In this video, he gives the audience and viewers a preview of its Google Mirror API, which is being used to help build services for its Glass project.

In this 50 minute presentation, the thesis of Jordan’s talk is that by bringing technology closer, people can get more out of it. He says the reason why he’s giving the presentation at SXSW is because there are people there that could help inspire some interesting discussions and innovations into how Google’s APIs could work.

Helping to educate people on the power of its Mirror API is important because not only are wearable devices a different form of communication that people have not become comfortable with, but also that there are some services that could work best with Glass. Google says that its Glass project is not complete or ready for distribution yet, but it says that it’s hoping to help developers find ways to pass data from Google’s servers to third-party applications.

Read next: Stripe: We processed more money in the last 24 hours than our first two years combined