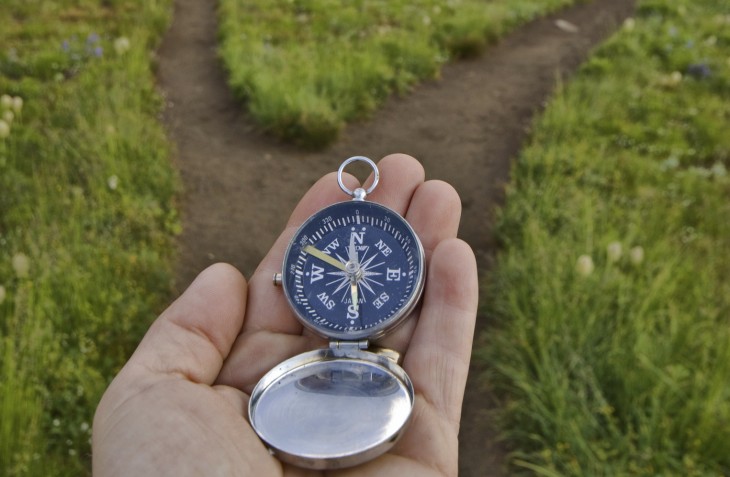 Google has just announced that it is forking the open source WebKit browser engine started by Apple to create its own Blink rendering engine for its Chromium project, which feeds into the Chrome browser.

Apple built Webkit out of Khtml for its Safari browser, and the company released it as open source software in 2005. Google went on to adopt it for Chrome. Opera recently announced that it would switch to WebKit, but it has now confirmed plans to go with Blink instead.

The move to Blink is a significant one, as it dilutes WebKit’s (and indirectly, Apple’s) influence on the browser market. WebKit had reached as high as 40% overall market share as of late 2012.

Google explains that the reason for the decision is that Chromium has a different multi-process architecture than other WebKit browsers.

“Supporting multiple architectures over the years has led to increasing complexity for both the WebKit and Chromium projects,” Google engineer Adam Barth wrote in a blog post, adding that it has had an adverse affect on the “pace of innovation”.

Barth also noted that the decision wasn’t easy, but Google felt that the existence of multiple rendering engines would “improve the health of the entire open web ecosystem”.

Google says that not much will change at first, though the company does expect to quickly remove 7 build systems and 7,000 files from the codebase. Blink has policies in place instructing developers on when to add new features and it will also get rid of vendor prefixes.

The news comes as Mozilla and Samsung have also outed collaborative work on their own “next-generation” browser rendering engine, called Servo.

Developer reactions to the decision appear to be mixed. Francisco Tolmasky, a veteran of Apple’s Mobile Safari team, says he’s “very excited” about the new fork. He went to argue on Hacker News that Google practically controlled WebKit at this point anyway, based on the commits.

“This is what happens with software. Goals change, old code and design no longer makes sense, you refactor or rewrite,” he wrote.

Meanwhile, Pocket’s Steve Streza was a bit more cautious. He was hesitant to say whether it’s a good thing, noting that it will be beneficial for Chrome users in the short term, but he’s “not optimistic” in the longer term.

For another opinion, you can read Chrome Developer Alex Russell’s “Why What You’re Reading About Blink Is Probably Wrong“. He wrote:

“Yes, there are losses. Separating ourselves from a community of hugely talented people who have worked with us for years to build a web engine is not easy. The decision was wrenching. We’ll miss their insight, intelligence, and experience. In all honesty, we may have paid too high a price for too long because of this desire to stay close to WebKit. But whatever the “right” timing may have been, the good that will come from this outweighs the ill in my mind.”

Read next: Opera confirms it will follow Google and ditch WebKit for Blink, as part of its commitment to Chromium