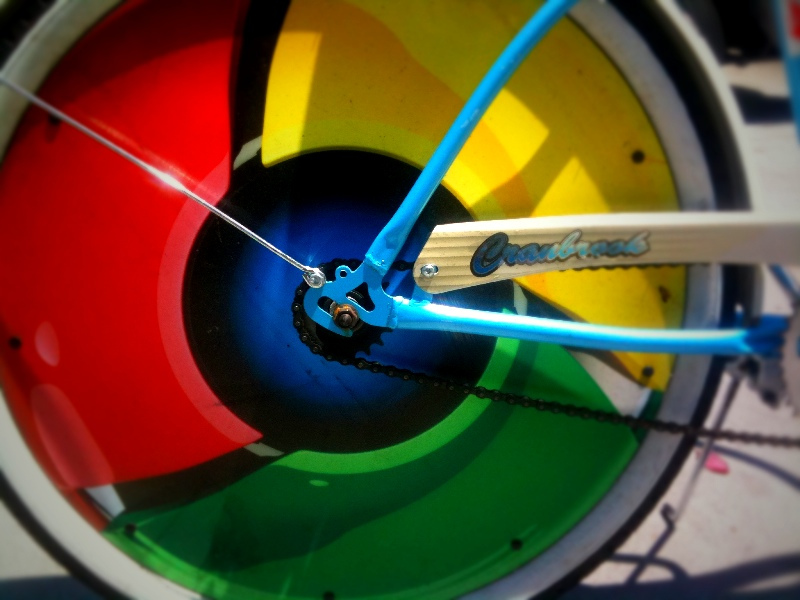 Google on Tuesday released Chrome version 26 for Windows, Mac, and Linux. The new version features “Ask Google for suggestions” spell checking improvements, desktop shortcuts for multiple users (profiles) on Windows, and an asynchronous DNS resolver on Mac and Linux. You can update to the latest release now using the browser’s built-in silent updater, or download it directly from google.com/chrome.

The improved spell checking includes a refresh of Chrome’s default dictionaries as well as added support for three languages: Korean, Tamil, and Albanian. Furthermore, if you sync your settings in Chrome and Chrome OS, you’ll now notice custom dictionaries are shared across devices as well.

At the same time, Google says Chrome now supports grammar checking, proper nouns, homonyms, and context-sensitive spell checking in English for users who have enabled the “Ask Google for suggestions” spell check feature. These technologies are the same ones used in Google search (and Google Docs as of March 2012), meaning you can expect that support for additional languages is on the way.

Here’s what these improvements look like on Windows, Linux, and Chrome OS (rolling out in the coming weeks, Mac support coming later):

Aside from the usual bug fixes, speed enhancements, a new version of V8 and Webkit, here is what Google listed as new in Chrome version 26.0.1410.43, according to its changelog notes on the previous beta and dev updates (added in chronological order, the full SVN revision log has more details):

Google thus spent just $1,000 in bug bounties this release and fixed only half the number of security bugs compared to the previous Chrome release. While there’s nothing wrong with plugging a certain number of holes, the likely reason for such a drop is because the company was prepping for the Pwn2Own browser security contest this month: Chrome 25 was updated multiple times in the hopes of stopping hackers from breaking into Chrome. Nevertheless, all major browsers were hacked despite Google’s and other browser vendors’ efforts.

Read next: The Telegraph goes behind a soft UK paywall, free online access restricted to 20 articles a month