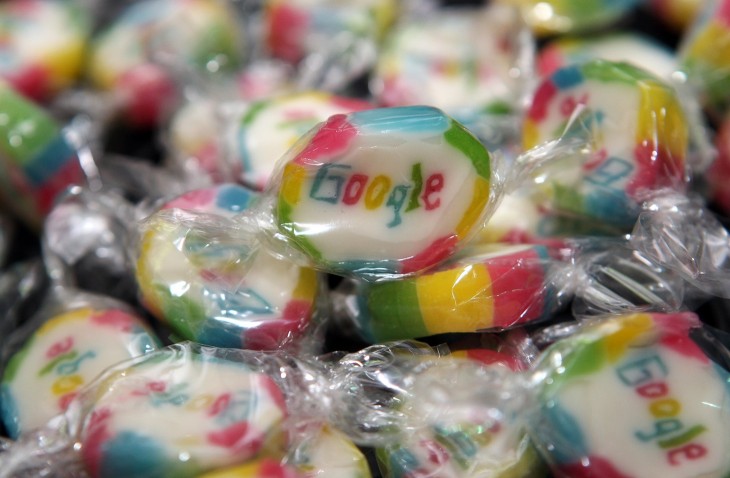 When Google acquired Snapseed developer Nik Software back in September 2012, they made it clear that the mobile photo sharing app wouldn’t be going anywhere.

In its latest ‘spring cleaning’ effort, however, Google stopped selling and providing updates for Snapseed Desktop for Mac and Windows.

But those who were worried about Nik Software’s other tools for photographers were reassured not long after the acquisition, by Google’s Senior Vice President of Engineering Vic Gundotra, that other products would not be discontinued.

Nik Software had been around for 17 years, after all, offering a range of products for professional and amateur photographers.

Google has stayed true to its word for the non-Snapseed products though.

Today, former Nik Software engineer Christian Pesch announced – by way of Google+ – that the company has bundled the complete set of Nik plug-ins and rebranded it as the ‘Nik Collection by Google’.

Furthermore, the entire set of plug-ins for Photoshop, Lightroom and Aperture now only costs $149, down from $499 before.

In addition, the Google+ Photos team has added a 15-day free trial of the Nik Collection, enabling anyone to give the tools for everything from noise reduction to creative effects and image sharpening a whirl free of charge.

For those who had already purchased one or more Nik plug-ins in the past, Google also has some good news: the company will be upgrading existing customers to the entire Nik Collection by Google for free.

Read next: Amazon is working on a Zombieland TV show pilot, exclusive to Prime Instant Video and LoveFilm