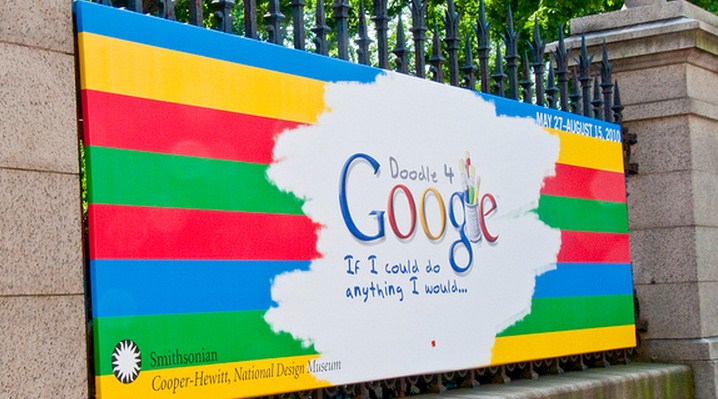 While under the investigation of the Federal Trade Commission (FTC), Google donated $25,000 to Common Sense Media, a group that was in the process of honoring FTC chairman Jon Leibowitz’s work for kids. According to Bloomberg, which broke the story earlier today, the funds went to help put on an “awards ceremony.”

Google was joined by other firms with an interest in staying inside of Leibowitz’s good graces, such as Comcast, but Google’s then locking of horns with the FTC makes its cash dollop a bit off color. This is not to indicate that Google intended the funds as a bribe or anything of the sort, however, the PR mess that this sort of coincidence evokes is not particularly savory.

That is compounded by the fact that Google escaped the FTC flap with little more than a slap on the wrist, with the regulatory body stating the following:

Microsoft was furious with the decision, claiming that it was “a missed opportunity” that would undermine “serious competition law.” The company went on to characterize the ruling as “weak.”

The political brouhaha that could erupt over this most recent Google financing gaffe is larger than you might expect, as a media narrative came out after the search giant’s victory, noting that it spent $25 million lobbying during the course of its investigation.

To have another $25,000 spent during the investigation is thus a bit more biting than it might be. As Bloomberg states in the above noted article, Google has done this before:

The FCC announced an investigation of Google’s Street View product in November 2010. It ended the probe in April 2012 after fining Google $25,000.

Google is adept at avoiding real ire from US regulators it would seem. However, it is less capable at avoiding making moves that make it appear to be attempting to buy favors with cash.

Read next: Facebook to acquire Atlas from Microsoft for rumored $100m, aims to prove its ads are good