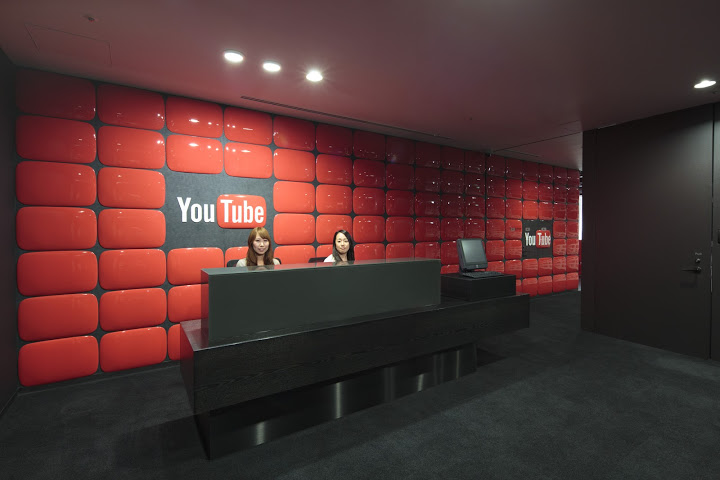 Google has opened its third YouTube Space production facility and its first in Asia-Pacific after announcing YouTube Space Tokyo on Thursday.

The company opened its first YouTube Space location in London last July and its second in Los Angeles last November. The facilities are free collaborative production spaces for YouTube Partners.

“We built the YouTube Space Tokyo as a way to support the incredible wave of Japanese creativity we have seen develop among our YouTube Partners over the last few years. The Space is an investment in these creators to support their quest to make even better videos and build even bigger global audiences,” Google VP Tom Pickett said in a statement.

Google will begin accepting applications on April 1 from creators looking use the YouTube Space Tokyo.

Google’s investment in Japanese YouTube content is not just a local play, though, as it has said that it hopes the programming will also become popular with overseas viewers as well.

With partnerships already in place, the new YouTube Space Tokyo location makes sense as a next step for Google. As more creators agree to generate content for YouTube, Google can back them up with production resources. Local independent producers stand the most to gain, since they might not normally have access to this kind of space or equipment.

I’m regularly impressed with how production quality on YouTube has advanced in recent years, and the expansion of Google’s YouTube Space initiative into Asia looks set to push things even further.

Read next: Asian telecom giant SingTel sees 9% annual customer growth but revenue down 4.8% to $3.7b