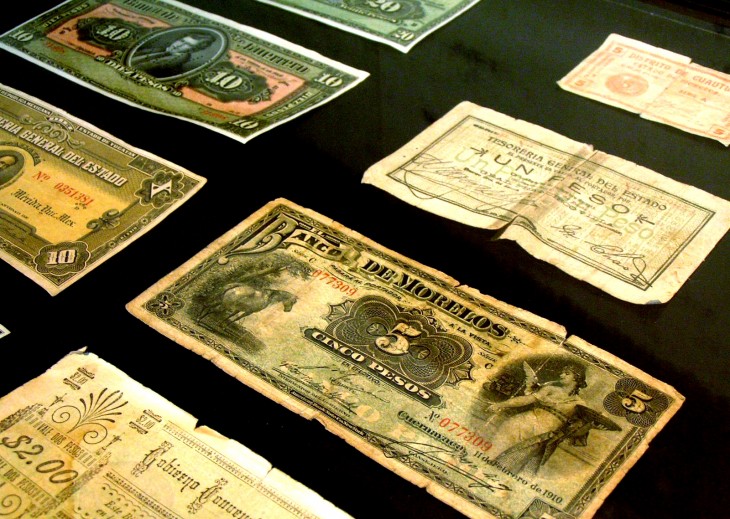 Google on Wednesday announced multi-currency e-commerce support for Google Analytics, saying the feature “will be rolling out to all users over the next few weeks.” The move is being made in response to user feedback, according to the company.

Multi-currency support means Analytics users can track transaction metrics (total revenue, tax, and shipping & handling) in multiple local currencies within a single Web property. Furthermore, Google Analytics can convert these figures into the one currency you have set in your profile, making it easier to conduct analysis and reporting across an international customer base.

As you can see, Google is supporting 31 different currencies including USD. Here’s the full list:

The currency code is available at Google Developers and you can also grab code snippets at Google Analytics.

The conversion rate is decided based on data pulled from currency server, the same one that serves Google Billing. The value is the daily exchange rate of the day before the hit date.

You cannot retroactively process your history transaction data. This will be possible, however, going forward from the day you start using multi-currency support.

See also – comScore: Retail e-commerce hit $186.2b in 2012 thanks to 15% growth, the strongest since before the recession

Read next: Simply Measured has released a Vine analytics tool to help you grok your video prowess