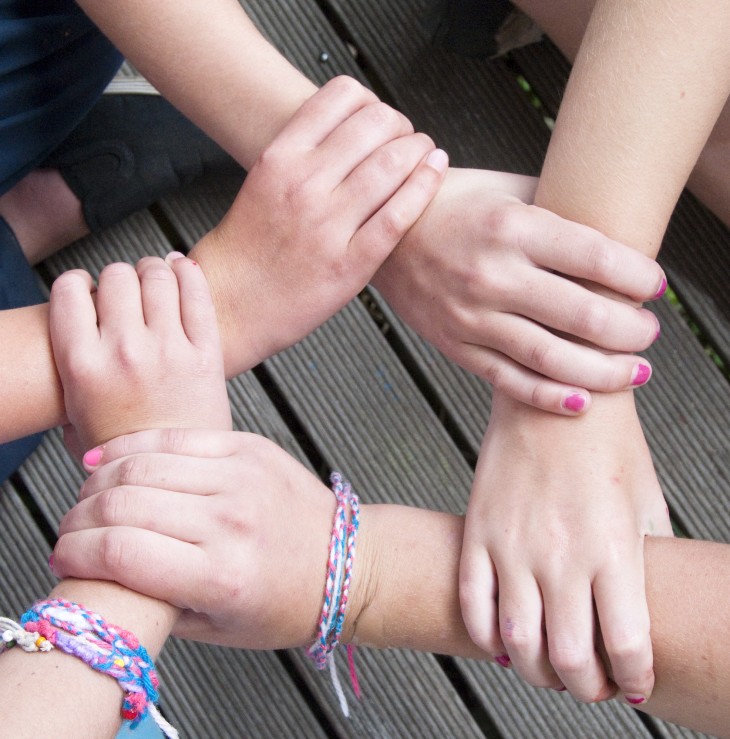 Google on Monday rolled out a very subtle but significant change to its Google+ service. The Circles icon has been renamed to “Find people.”

Does this mean Google is getting rid of Circles on Google+? No, it simply means the company realized that new users have no idea what Circles are and therefore aren’t going to click on the icon when they’re looking around the interface to figure out where to go to add their friends and colleagues. Google finally woke up and smelled the coffee: most Facebook and Twitters users have no idea what circles are.

On the left-hand side, you can see the new “Find People” icon. I couldn’t find it at first because I had removed it from my list: if I need to add someone to Google+, I typically just search for them.

As you can see on the right-hand side, Google+ now lists suggestions based on your existing connections, but it also lets you add people directly from your Gmail contacts, your workplace, and your college or university. Aside from Gmail, Google also says it will show you people you’re already talking to on other Google products, but it didn’t reveal which ones.

If you’re not seeing the suggestions you’re hoping for, Google+ still lets you manually look for people thanks to school and workplace filters. You can also look by using other email accounts.

Again, Circles aren’t going away. You can still click on the “Your circles” icon and use the circle editor to see all of your circles and decide who belongs in each one.

This update is available to everyone now, but Google seems to be hinting it’s the first step of a bigger set of changes yet to come. Given how closely Google+ is tied to the rest of the company’s products and services, we can expect changes being made across the board, not just in the company’s social network.

Read next: Microsoft has 150 people in Santa Monica creating content for its 46 million Xbox Live subscribers