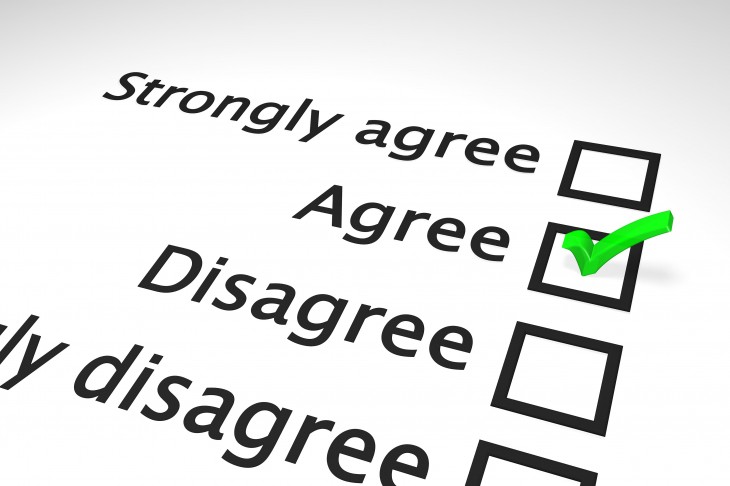 Google on Wednesday announced Google Drive and Google Sheets have received a new version of Forms. The company claims Forms has been rebuilt to “bring you a faster, cleaner, and more collaborative experience” and will be rolling out over the next few days.

The last part is worth underlining because forms are usually created and managed by multiple people. Not only can you create a form “faster than ever” but Google now finally lets you collaborate with others in real-time. Much like for Docs, Sheets and Slides, multiple people can work on the same form simultaneously and even have a group chat on the side:

Google has also made significant improvements to the editing of Forms. First and foremost, all your changes are now automatically saved. As a result, you can quickly undo and redo edits.

Other improvements include the addition of keyboard shortcuts, though Google didn’t list these, the ability to download a .csv file for more detailed analysis and reporting, as well as changes in the copy-and-paste department. You can now copy a list of bullets from the Web or multiple rows of text from a spreadsheet and paste them into a form so that each line appears as an individual answer.

Apparently Google is most excited about this last one, as the company created a YouTube video just for it:

For those who don’t know, Forms let you easily create questionnaires and automatically collect responses in a spreadsheet. You can create forms directly from Sheets, Drive, or Chrome via the Web App. Here’s how a form looks like in Google+:

For a more general video introducing you to Forms, head here.