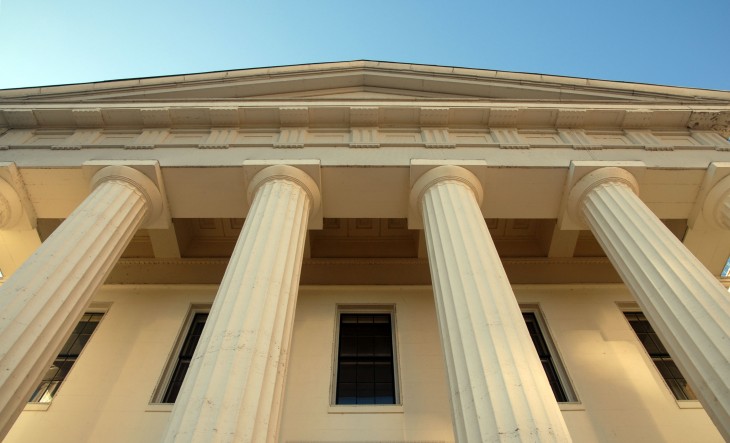 Google on Wednesday announced the latest figures for its Transparency Report, showing the steady increase in government requests for its users’ data has continued in the second half of 2012. The company hinted that the growth of the numbers is inevitable “as usage of our services continued to grow” but nevertheless the numbers are always a bit startling to look at.

You’ll notice that the last bar appears to be broken up into sections. That’s because Google is, for the first time, including a breakdown of the kinds of legal process that government entities in the US use when asking the company to hand over user data. From July through December 2012, here is how the requests were made:

Since Google started sharing these figures, user data requests of all kinds have increased by more than 70 percent since 2009. Meanwhile, between the end of 2010 and 2012, Google’s compliance with the requests has dropped from 94 percent to 88 percent.