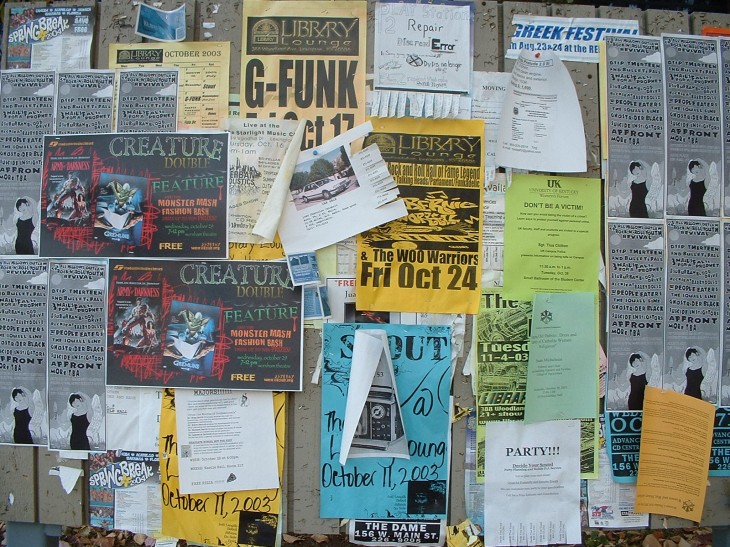 Google’s malware checker on Tuesday started to detect ads from isocket‘s advertising network, distributed via the adsbyisocket.com URl, as a threat. The result is that sites using the advertising network are throwing up malware warnings on some pages visited by Google Chrome. These include TechCrunch, Cult Of Mac, and possibly others.

Update: The problem is being slowly resolved, see the bottom of this article for more details.

To see it for yourself, all you have to do is to head to one of the sites and be served up the corresponding ads. Since many sites use multiple advertising networks, some specific to certain regions, not all users are experiencing the problem. For us, the main TechCrunch homepage threw a warning and this Cult Of Mac page did as well.

Over on the company’s BuyAds.com site, however, it looks like many popular tech sites may be potentially affected, aside from TechCrunch and Cult Of Mac. Notables include Mashable, VentureBeat, GigaOM, I Can Has Cheezburger, Gawker, and MacNN. We have only seen the first two mentioned, however, but the warnings could be more widespread.

Google’s Safe Browsing Diagnostic page for adsbyisocket.com was last updated 7 hours ago. At that time, there was no malware found, but the company did say it detected exploits:

What is the current listing status for adsbyisocket.com?
Site is listed as suspicious – visiting this web site may harm your computer.

What happened when Google visited this site?
Of the 455 pages we tested on the site over the past 90 days, 0 page(s) resulted in malicious software being downloaded and installed without user consent. The last time Google visited this site was on 2013-01-15, and the last time suspicious content was found on this site was on 2013-01-15.
Malicious software includes 157 exploit(s).

We contacted Google about the issue and were told the company doesn’t comment on individual sites. That being said, the company’s Safe Browsing team will be looking into the issue and we will update this article if we hear anything.

Update at 12:15PM ET: And just like that, we’re told Google has lifted the warning. The change may take a little time to propagate.

Update at 1:35PM EST: TechCrunch has disabled the ads in question.

We are aware of the Malware warning and have disabled the offending ads. We are looking into the issue and will let you know once fixed.

Update at 2:00PM EST: “So far we have zero indications of malware actually being distributed by our ad server, and zero traces of any breaches to our industry-standard security,” isocket Founder & CEO John Ramey told TNW in a statement. “Google’s malware system is often contradictory and prone to false positives that inappropriately cripple good websites. We are vigorously investigating what the issue may have been and trying to get our publishers back online. It’d be nice if Google was as quick to fix a false positive as they were to cripple good businesses.”

Update at 3:00PM EST: The problem is still not fixed. I just got the warning over on Inside Facebook‘s site.