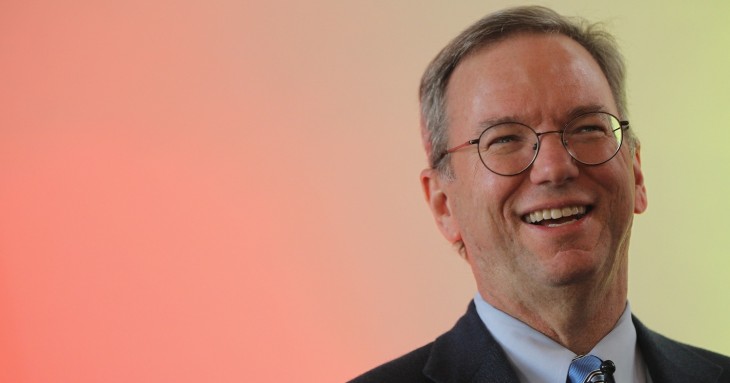 After expanding internationally, Google Currents for Android has received a new update which, Google claims, makes it easier for users to quickly scan stories by category, publication and “breaking news.”

For those unfamiliar with Currents, it’s a Flipboard-like service which lets you browse stories from various blogs and online magazines in tablet and phone-optimized layouts. This update expands Currents’ usefulness for readers that are simply looking to “scan” headlines, instead of diving straight into a specific publication or article.

Now, Currents is able to group publications into customized categories like Entertainment, Sports and Lifestyle. Pick a category and flip through content until you see something that piques your interest. Similarly, if you want to only browse the headlines from a particular publication, you can now do so by swiping vertically.

In addition, Currents now lets you scan breaking news stories across “categories such as World, Entertainment, Sports, Science and more” — powered by Google Search. That change in particular expands the use case of Currents, which previously focused on a laid-back, magazine-like viewing experience.

According to Google, a similar update is coming soon to iOS as well, but Android users wont have to wait.

Read next: Google experiments with a search box in Chrome's new tab page, keeping queries in the omnibox