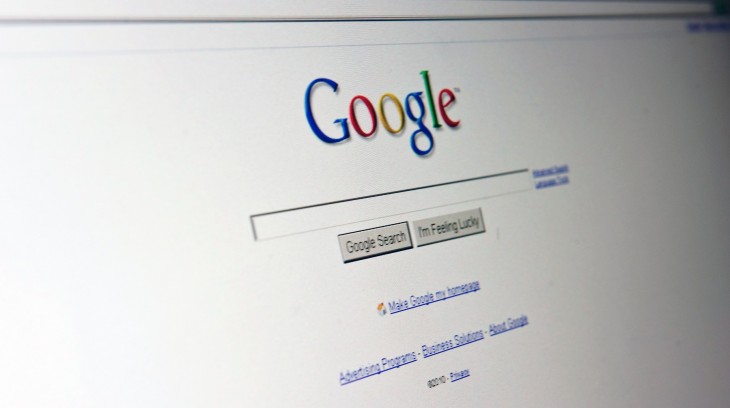 Google’s SafeSearch setting and images search algorithm appear to have been altered significantly for users in the US and elsewhere, as previously explicit searches are not returning explicit results. The issues were discovered by folks around the net, including some on Reddit and in a Google Groups thread, and we delved into it to see if we could pin down what the issues were. Update: Google issued a statement about the changes, we’ve included it below.

The furor over the change appears to originate with the behavior Google’s SafeSearch feature, which has been altered. With SafeSearch off previously, a search for a simple term like ‘boobs’ would return both clothed and unclothed breasts. Now, the search returns mostly clothed results.

It appears as if, even without SafeSearch turned on, users are having to search for much more specific terms to get results that are explicit. Instead of ‘boobs‘, for instance, you can search for ‘nude boobs‘. That search returns nude results, but with a notice that you must disable SafeSearch in order to see them. This is a change from how it worked previously, as it would not show you explicit results at all, though it would attempt to filter the results to deliver non-explicit images that matched your term.

To demonstrate the difference, here is a search for a colloquial term, I’m sure you can figure it out, on Google.com in the US:

And here is the same search from Google.co.uk, with SafeSearch turned off:

You’ll just have to trust me here that most of what is under that censored blob is not very family friendly.

The changes were made in the search algorithm, but were exacerbated by the fact that Google’s SafeSearch feature has been altered as well. Here’s how it looks on the US site:

And here’s how the setting appears on the US site when you’re in search mode, note the lack of an ‘unfiltered’ option, it’s either neutered like it is now or ‘filtered’:

Here’s the way the setting used to look:

We contacted Google about the changes and they’re looking into it now, we’ll update the post when we hear back.

Update: Google issued the following statement to Cnet about the changes, which it says come down to a change in its algorithm:

We are not censoring any adult content, and want to show users exactly what they are looking for — but we aim not to show sexually-explicit results unless a user is specifically searching for them. We use algorithms to select the most relevant results for a given query. If you’re looking for adult content, you can find it without having to change the default setting — you just may need to be more explicit in your query if your search terms are potentially ambiguous. The image search settings now work the same way as in web search