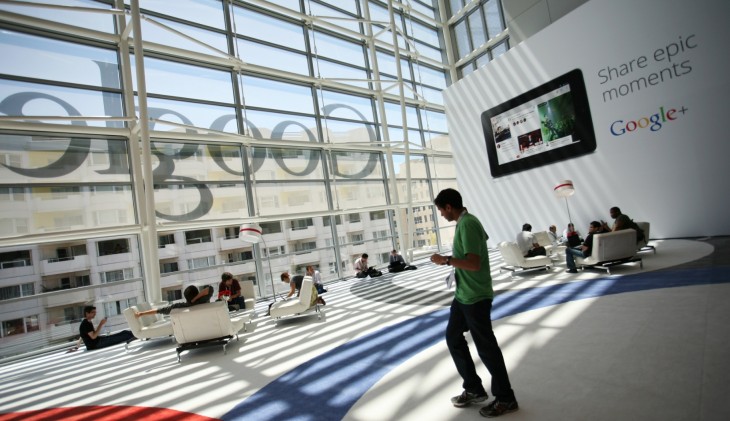 Google has added a nice new feature to the mobile APIs for Google+ today. On either iOS or Android, you can now include a what is called a ‘deep link’ when content from your app is shared to Google+.

The benefits are nice for both users and developers in this case. Deep linking, if you’re unfamiliar, is the ability to not only open an app when a shared link is clicked, but also drill down to the content shared directly. So, if you share a link from Flipboard, for instance to Google+, the person that taps that link will be taken right into Flipboard and shown that content, rather than having it go to the web or just opening the app.

This is done by adding an attribute to the link that ‘credits’ the sharing app with having shared it. Then, when the link is tapped by someone with that app installed, it is opened in the app.

The example that Google gives of deep links currently in play is the Pulse app:

We’ve covered the ways that Google is handling the linking services in its own apps before, but this is very cool for developers as it allows them to complete a loop from one user to another. This way if people are sharing something in Pulse, the recipients will also see it in Pulse. It’s a very cool way to enhance the usage of an app and a nice move from Google.

Developers can check out the Android and iOS documentation to learn how to implement deep linking in their apps.