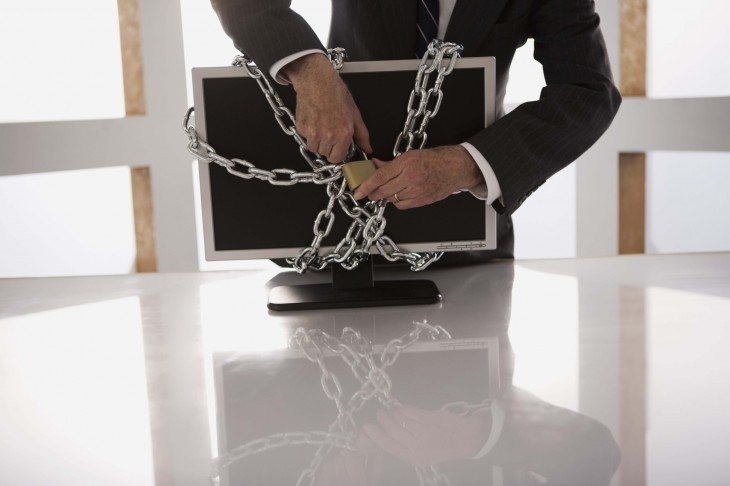 Google has released the sixth edition of its Transparency Report, which now contains data about government requests from January to June 2012, the company announced on its blog.

As you may remember, Google decided in early 2010 to start releasing information on government interferences with its activities, at a time where such data was scarce. It was also an opportunity for the company to take a stance on openness and freedom of information.

According to Dorothy Chou, the senior policy analyst who wrote today’s announcement, Google now has enough hindsight to say that “government surveillance is on the rise.”

The choice of words is interesting; while Google complies with these requests, it still considers that they “hamper the free flow of information on the web.” Whether or not this might be legitimate is another debate, but Google’s merit is to bring transparency into these practices.

Here’s the graph it made public on the global evolution on government requests to hand over user data. As you can see, there were 20,938 inquiries in the first half of 2012. According to Google, those requests were for information about 34,614 accounts.

Google also released data on content removal requests, for which the spike is even more clear. “In the first half of 2012, there were 1,789 requests from government officials around the world to remove 17,746 pieces of content,” Chou notes.

While this aggregate data is quite interesting, Google is also reporting country-by-country trends to help observers to understand what’s going on at a local level. The company has also made improvements to its Transparency Report, Chou explains:

“Like before, we’re including annotations for this time period with interesting facts. We’re also showing new bar graphs with data in addition to tables to better display content removal trends over time. We’ve now translated the entire Transparency Report into 40 languages, and we’ve expanded our FAQ.”

As Google points out, its initiative has also been followed by other companies, such as Dropbox, LinkedIn, Sonic.net and Twitter, which also share related statistics.

Read next: The preview of Internet Explorer 10 for Windows 7 is now live, bringing touch support to a touchless OS