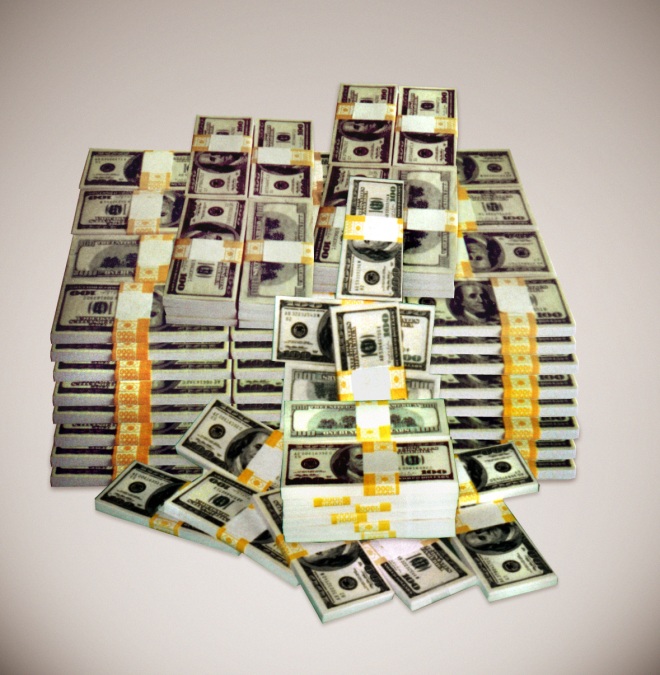 Google yesterday held Google Ventures event and today shared some new figures. To sum up, Google Ventures is dedicating $1.5 billion to invest in startups over the next five years, boosting the size of its fund by 50 percent, from $200 million to $300 million a year.

Google Ventures Managing Partner Bill Maris had this to say about the news:

Our mission has always been to find and invest in the most disruptive and interesting founders, and we want to do more of this. The summit yesterday brought together more than 250 entrepreneurs from across our 130+ portfolio companies.

Yet Google Ventures doesn’t plan to stop at the $300 million mark. Maris was recently quoted by Reuters as saying: “Larry has repeatedly asked me: ‘What do you think you could do with a billion a year?'” referring to Google CEO Larry Page.

See also – What Google Ventures wants to invest in: radical life extension and cancer cures. Also, thermostats and Google launches Google for Entrepreneurs to keep an even closer eye on startups around the world