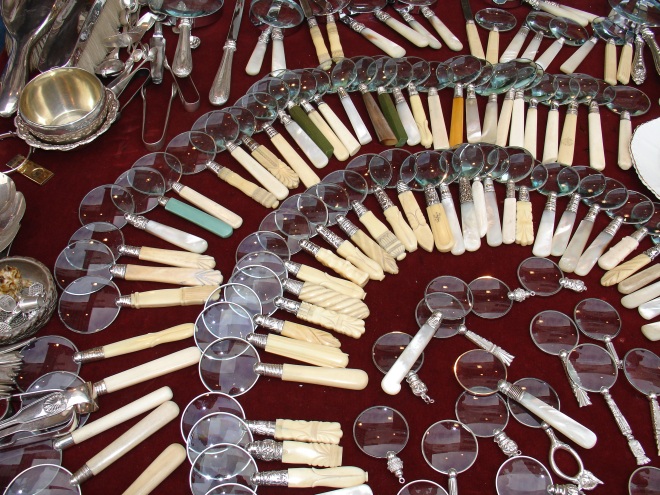 The timing of the update is hardly a coincidence: Android 4.2 was just announced a couple of hours ago. While the latest version of Android has the same codename as its predecessor (don’t worry; Key Lime Pie is still on its way), today’s update shows that Google is still eager to push its latest features to the first Jelly Bean devices.

Most notably, Google is experimenting with linking Google Now and Gmail, although it only works for the English language for now. This integration makes sense given that exactly two weeks ago, the search giant expanded its trial for including Gmail results in the search box on the Web. Google never seems to be done when it comes to expanding its core product, search, to the rest of its offerings.

Furthermore, Jelly Bean users can now use Google to more quickly search for flights, restaurant reservations, hotel confirmations, events, packages, and Now cards (useful for checking what’s happening in the area). Last but not least, Google has added new voice actions for launching apps, scheduling meetings, and checking up on your next appointment. Why search for it when you can just ask for it?

We’ll keep you posted as Google rolls out some of these features to previous Android versions as well.

Read next: Windows Phone devices are hitting Europe this weekend, rolling out to the world in November