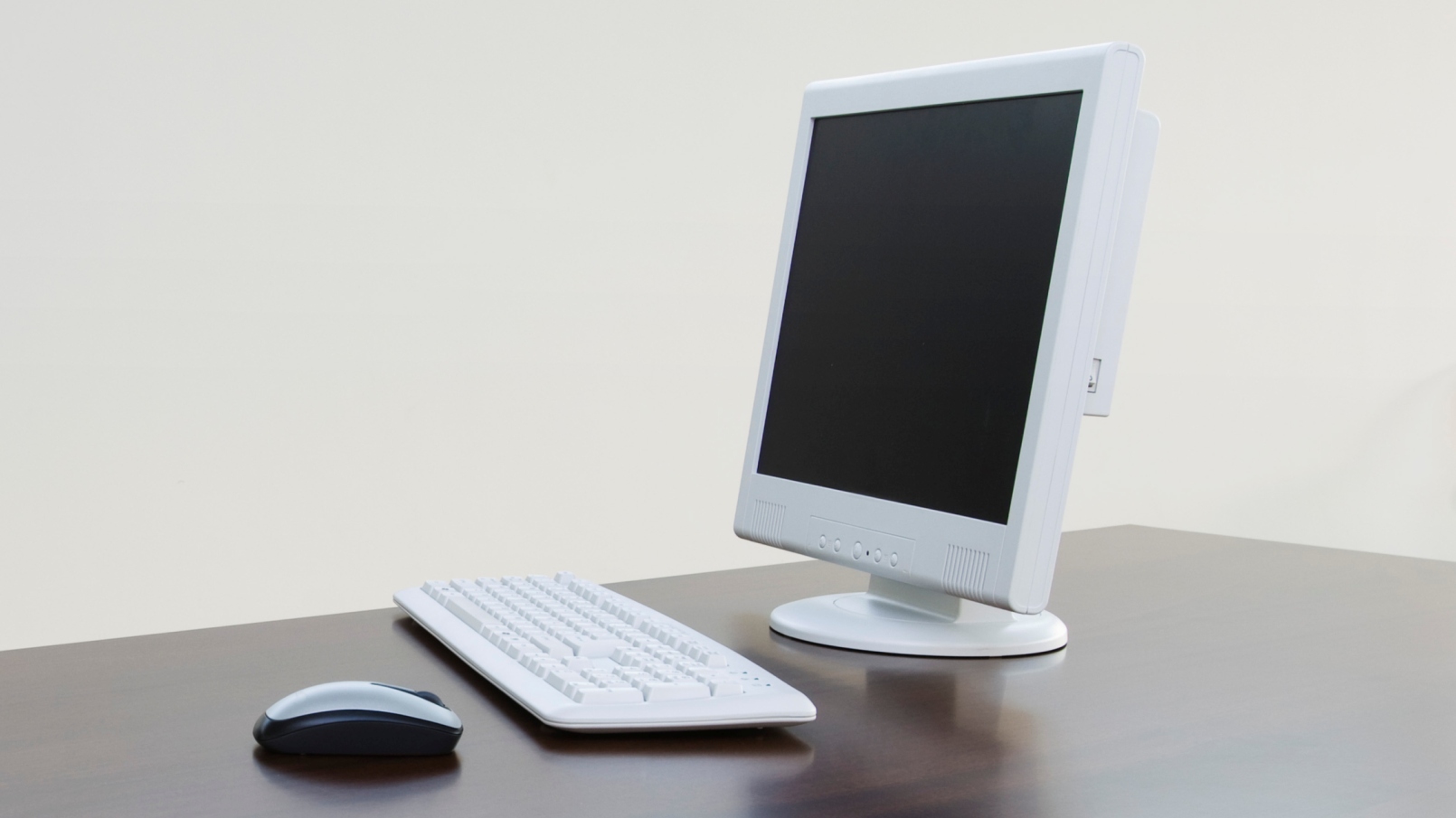 It has been a year in the making, but Google has finally launched its Chrome Remote Desktop extension out of beta.

Just to recap, the feature first launched last year to let have-a-go-heroes fix all their friends and family IT issues…well, some of them, at least.

Anything from fixing printer settings to digging out that long-lost file from granny’s laptop, this is what Chrome Remote Desktop sought to help with. To authorize the connection between the machines, the app generates a code which you must share with the other person. So, for example, if you wish to share your desktop with a tech-savvy friend to fix an on-going issue, you’d send them a 12-digit code that looks roughly like this:

And as it officially sheds its beta tags today, the extension also includes a couple of notable new features, such as a real-time audio feed, though this will only be operational on Windows. This feature ultimately means the music that you store on a home computer can be accessed from a different machine through Chrome.

Another near new feature is the ability to copy-and-paste between your local and remote machines.

The real-time audio feed feature may appeal to those using one of the new-fangled Chromebooks, which are built largely with the browser in mind, though it clearly will appeal to anyone looking to tap a sort of mini-cloud storage system on another machine.

To add the extension to your browser, you’ll need to go to the Chrome Remote Desktop app page in the Chrome Web Store, click ‘Add to Chrome’ and, well, voila.

Once the app has been added, a fresh tab will open and the app’s icon will appear in the Apps section of the page. When you open Chrome Remote Desktop app for the first time, you’ll be asked to authorize it.

There will likely be more news on this front shortly too. “We have more features in the works that will make Chrome Remote Desktop even more powerful,” explains Stephen Konig, Product Manager at Google.

Read next: TNW’s Daily Dose: Google's next Nexuses revealed, Amazon gets feisty with Apple, and more