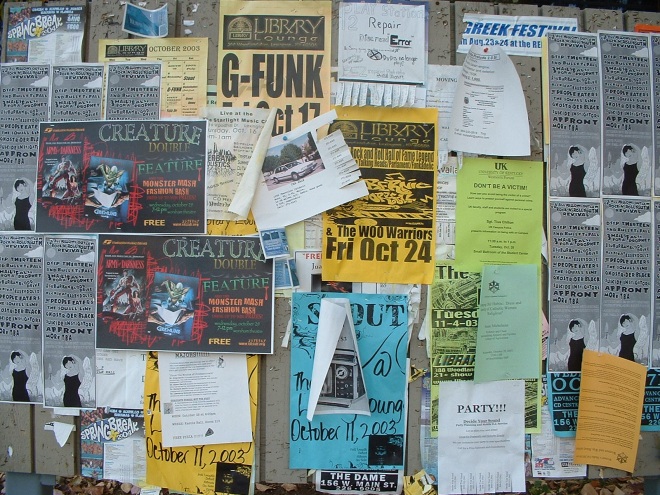 On Friday, when everyone was getting ready for the weekend, Adblock Plus quietly announced that its Chrome extension is officially out of beta, meaning that “its functionality and stability are comparable to Adblock Plus for Firefox” (although the group admitted that “the user interface is still lacking”). If you have the extension, it should already be updated. Otherwise, you can grab Adblock Plus for Chrome version 1.3 now from the Chrome Web Store.

Aside from the first final release of the extension, the biggest change in the new version now permits certain “acceptable ads” by default. Here’s the reasoning for the change, which already affects Firefox users, according to Allowing acceptable ads in Adblock Plus:

What is this about?
By doing this you support websites that rely on advertising but choose to do it in a non-intrusive way. And you give these websites an advantage over their competition which encourages other websites to use non-intrusive advertising as well. In the long term the web will become a better place for everybody, not only Adblock Plus users. Without this feature we run the danger that increasing Adblock Plus usage will make small websites unsustainable.

Why is this feature enabled by default?
Because that’s unfortunately the only way to reach the goals outlined above. If we ask users to enable this feature then most of them won’t do it — simply because they never change any settings unless absolutely necessary. However, advertisers will only be interested in switching to better ways of advertising if the majority of Adblock Plus users has this feature enabled.

If you don’t like this, you change the default setting. The instructions in the above link are for Firefox, but since this is about the change in the Chrome extension, here’s what you have to do for Google’s browser: right-click the Adblock Plus icon in the top-right corner of Chrome, select “Options,” and uncheck the “Allow some non-intrusive advertising” checkbox.

This is under the “Filter lists” tab. If you still want to support your favorite sites, such as The Next Web, you may want to allow ads on them. To do this, click on the “Whitelisted domains” tab, type in thenextweb.com, and click on the “Add domain” button.

This can also be done while browsing your favorite sites. Just click on the Adblock Plus icon in the top-right corner of Chrome and uncheck the “Enable for this site” checkbox.

The reasoning behind this move is simple: Adblock believes unintrusive ads should be displayed in order to support sites that aren’t shoving things down your throat. Given that many of our readers are users who are willing to change the settings of their apps and extensions, however, we think the above is a better solution than just leaving the default option on. That being said, if you want to test-drive the change, you can still leave it checked and continue to white-list your favorite sites.

For refrence, here’s the rest of the Adblock Plus for Chrome version 1.3 changelog: