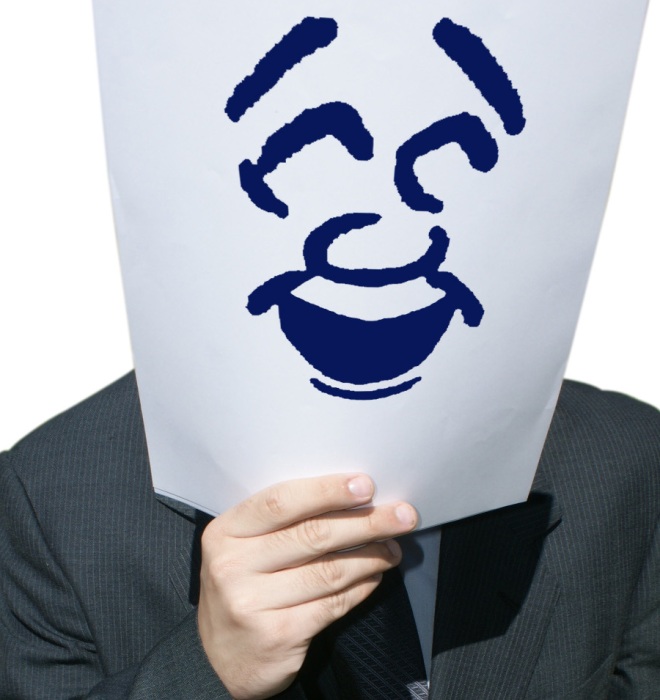 Windows 8 launched last night and is available worldwide starting today. To celebrate, Google is showing Windows 8 users how to get Google Search and Google Chrome into Microsoft’s latest and greatest operating system.

It’s not exactly surprising that Mountain View would rather you using its products over Redmond’s Bing and Internet Explorer 10. In typical Google fashion, however, the company is offering its quick guide in the form of an amusing YouTube video:

The catch phrase is “Get Your Google Back,” implying that whatever version of Windows you were on previously, chances are you were using Google’s search engine and Chrome browser. Now that you’ve moved up to Windows 8, you’ll want to get them both back.

The Google Search app for Windows 8 has already been available for a while, and we reviewed it earlier this week. The app is really just what you’d expect from the company (Google Instant, doodles, and all), plus some additional touch customizations (image previews are built for swiping) and voice search. In case you prefer a direct link, it’s available on the official Windows Store.

The Chrome browser meanwhile has also been optimized for touchscreens, including larger buttons and the ability to keep Chrome open next to your other favorite apps. Unfortunately, the Windows Store isn’t easily searchable, so you really will have to install it by going to a Google.com domain first. Maybe that’s why Google bought getyourgoogleback.com just for this campaign: the Windows Store isn’t (yet) easy to browse on the Web.

Google will likely add more of its products and services to this Web page as it starts porting them over to Windows 8. We’ll keep you posted as we learn more.

See also – TNW’s Windows 8 cheat sheet: What, when, where, how much, and should you? and The Next Web’s Windows 8 app is live, come and get it!

Read next: This week at Microsoft: Windows 8, Surface, and well, Windows 8