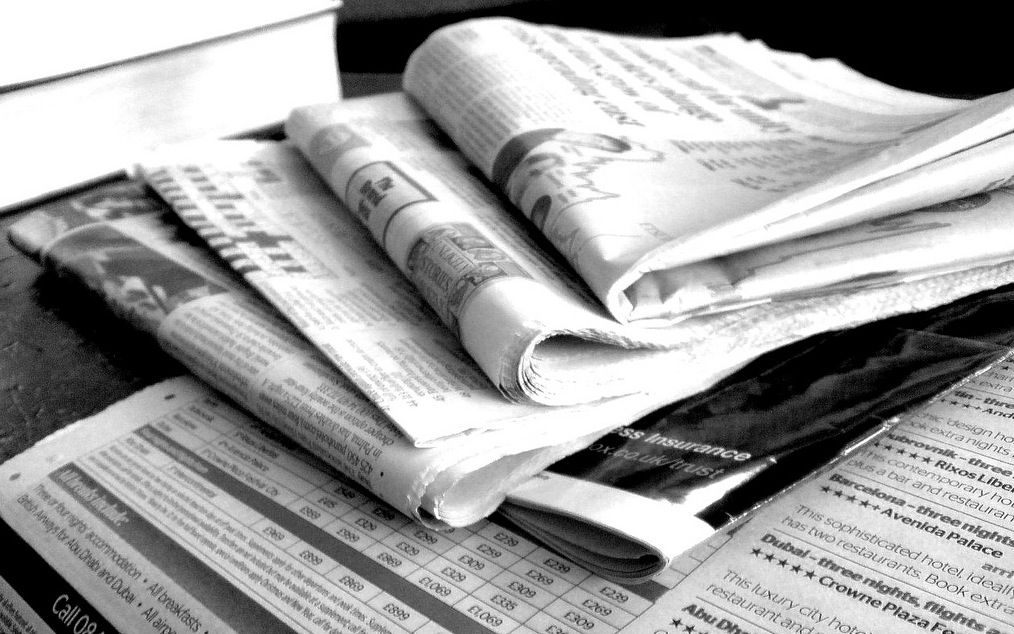 Google has updated its Google News product with a few nice new features today, including expandable news clusters, video and photo sidebars and a layout tweak to improve readability.

The ‘clusters’ of news results in Google News will now expand outwards from a single prominent headline through the click of the ‘+’ button below each item. The first cluster of news will remain expanded for each search result. Rudy Galfi, Product Manager of Google News, says that the cluster expansion “makes it much easier to scan through the search results to find just the collection of news coverage you’re looking for.”

Along with the newly collapsed clusters of news, Google is presenting a sidebar of photos and videos related to the content. Clicking on any of the thumbnails will jump you to more coverage of that story.

The layout tweaks, says Galfi, have produced two major changes in the way that Google News displays story clusters. The image for each cluster now appears along the left hand side (previously only the first cluster had an image) and the source info has been moved to underneath the links, following a more standard Google protocol and resulting in what Google says is “better readability.”

I’ll be honest, the first thing that jumps to my mind when I look at the new layout is…Techmeme:

Not all Google News is tech news, but it seems to be taking a page from Techmeme’s playbook with the main headline + associated stories approach. Unlike Techmeme, however, Google hides the ‘more’ links in an expandable drawer, rather than shoving them out in the open.

Google News still drives a ton of traffic and acts as a news source that replaces or augments RSS feeds for a lot of folks. But as more and more news becomes ‘tech news’, it makes you wonder if Techmeme has the formula so right that the elder statesman is taking a few cues.

Read next: EE releases 4G tariffs as the UK moves toward October 30 launch