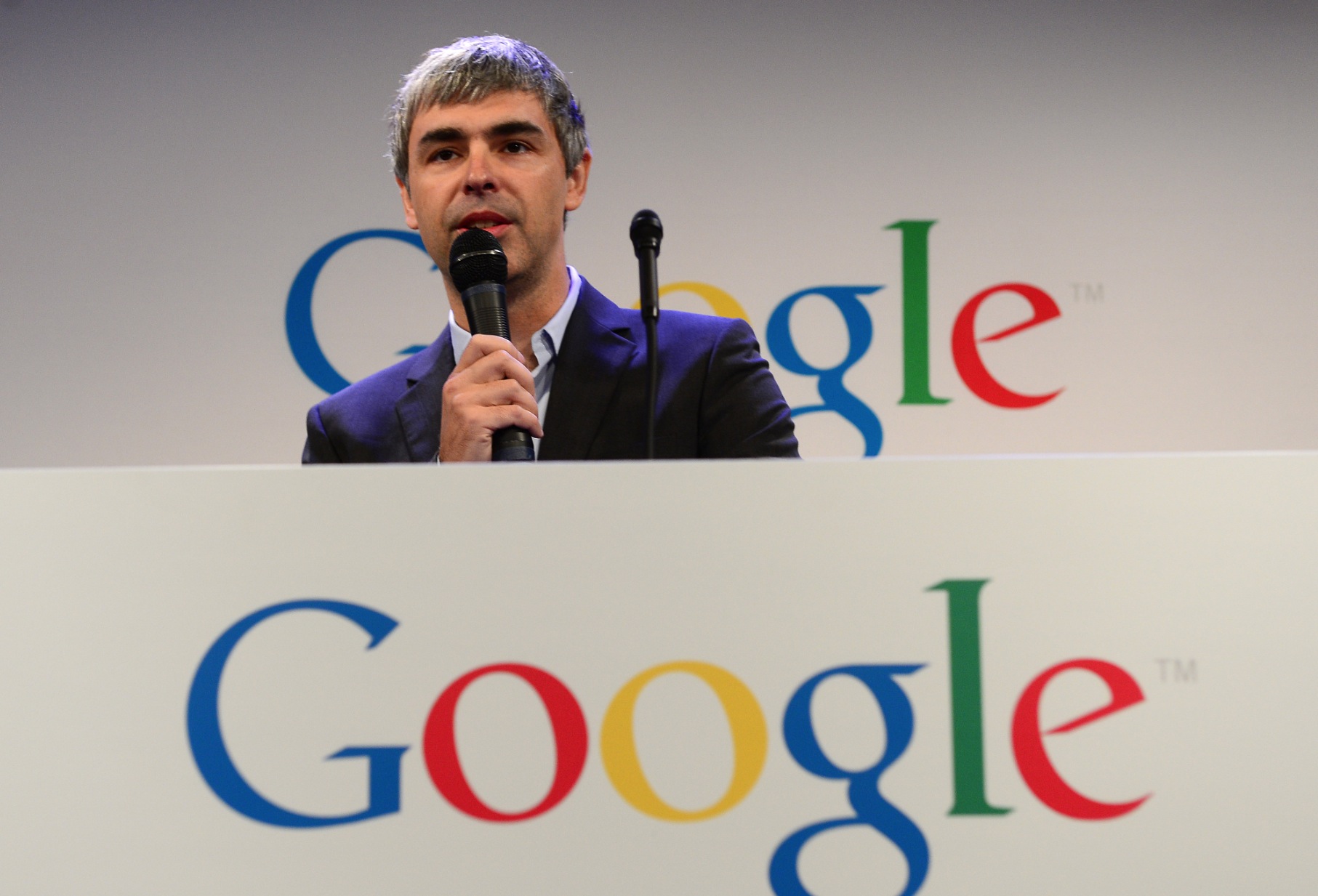 Google held an earnings call today to talk about its release earlier today. Kicking off the call was Google CEO Larry Page, in a hoarse, slow cadence due to a recent vocal condition.

“I’m sorry for the scramble earlier today,” said Page, referring to the accidental early results release. “We experienced our first $14B quarter, not bad for a teenager,” he added.

“Many of us feel naked without a smartphone,” Page said, “I switch between my Nexus phone, my Nexus tablet and my Chromebook we just announced today many times a day,” adding that everyone should run out and buy a Nexus 7 tablet for $199.

Page said that Google’s mobile monetization per-query was already a significant fraction of its desktop business. “In short, as we transition from one screen to multiscreens,” Page siad, Google has enormous opportunities to innovate and drive ever higher monetization.  Just like Search in 2000.”

“We took a big bet on Android back in 2005. We believed that aligning standards around an open source operating system would drive innovation across the industry.  Most people thought we were nuts,” Page said about Google’s mobile business, adding that Google’s mobile runrate is now over 8 billion dollars, up from $2.5B a year ago, including Google Play but the vast majority of which is ads. Page said that Google has closed over 60 products in the last year in an effort to ‘converge’ their services.

Much of the talk from Page had to do with advertising, as that is Google’s primary source of revenue.

Google’s CFO Patrick Pichette adressed Motorola’s dismal performance, saying that they were “at the beginning of the Motorola/Google story” and that results would be variable for some time. Referring to the 1,500+ jobs cut at Motorola Mobility, Pichette said that they ‘harmonized’ its business.

The call today came after a rather disastrous dip in stock when the company’s miss in earnings was revealed via leaked financial documents.