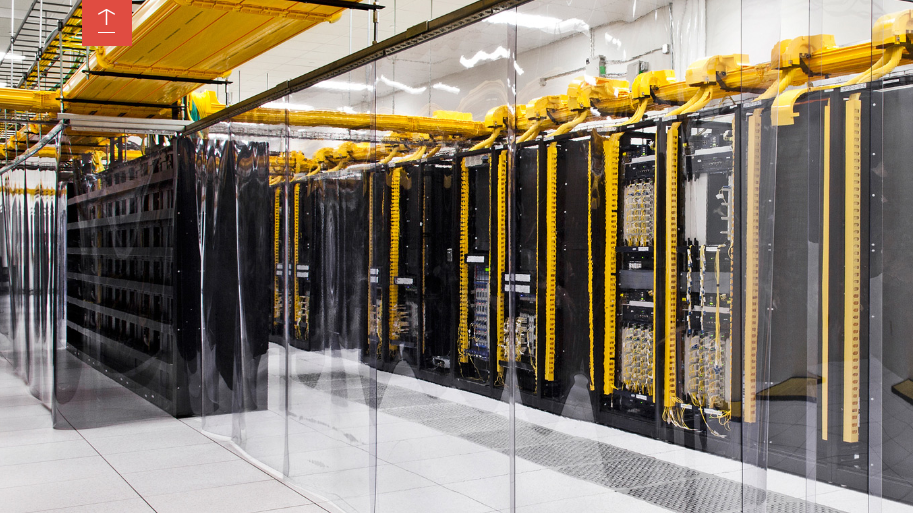 While Google does occasionally allow tours of its Californian Googleplex HQ, the Internet giant ain’t so hot on letting you roam around its myriad of data centers, for obvious reasons. That privilege lies with a handful of Google employees.

Now, however, Google is inviting the world inside its data centers virtually through Where the Internet Lives, a new site featuring photographs by Connie Zhou.

Whether you’re a geek or not, some of these photos really are stunning, and are well worth a peruse…

…as you can see with these.

You can also now explore its Lenoir, NC data center in Street View too, letting you walk in the front door, have a general nosy around and walk around the periphery.

Meanwhile, check out the official demo video below showing the data center in Street View below.

➤ Where the Internet Lives