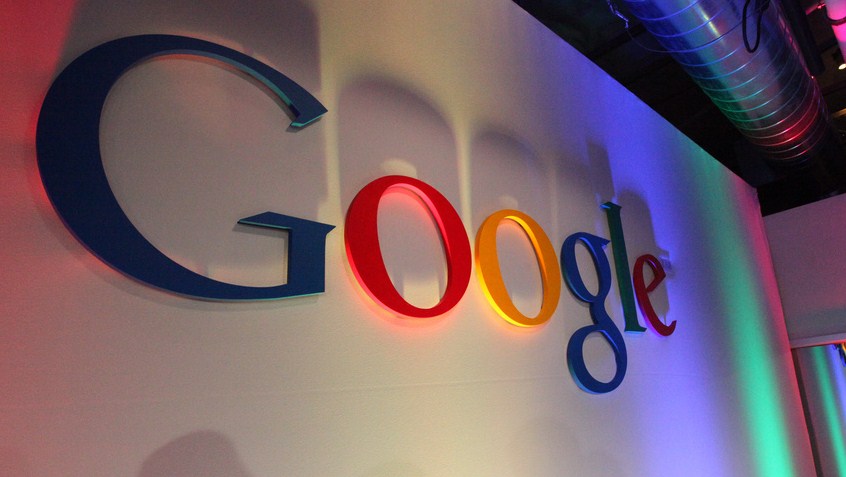 Google has rolled out a new homepage design for mobile devices. The fresh version of the search engine’s on-the-go layout includes a large menu of various Google services.

As the folks at The Android Soul noted, “[the t]op bar on Google’s mobile homepage is now pretty similar to desktop’s.” Indeed. What brought this harmonization isn’t too hard to guess: the old mobile Google was a touch hard to navigate with normal-sized fingers. In one move, Google has homogenized its user interfaces, and made its chief product easier to use in a mobile environment.

The new design has been seen on both iOS and Android devices.

Here’s a few shots of the it in action:

In short, Google+ [Note: not present in the above screenshot, we apologize, it goes where the image says ‘Sign In’] gets a fair chunk of space, whilst three buttons make up the left side of the bar. Users, once they discover how to summon the menu, I suspect that they won’t want to return to the old design.

If you don’t have the new version on your phone, TNW suspects that if you hang tight, you will shortly.

Google is the defacto mobile search product. Today the company released an update to that search tool that could help drive engagement to its other services. At the same time, it cleaned up its interface in a meaningful way. Not a bad update, in short.

Read next: How to remove or protect your phone number on Facebook