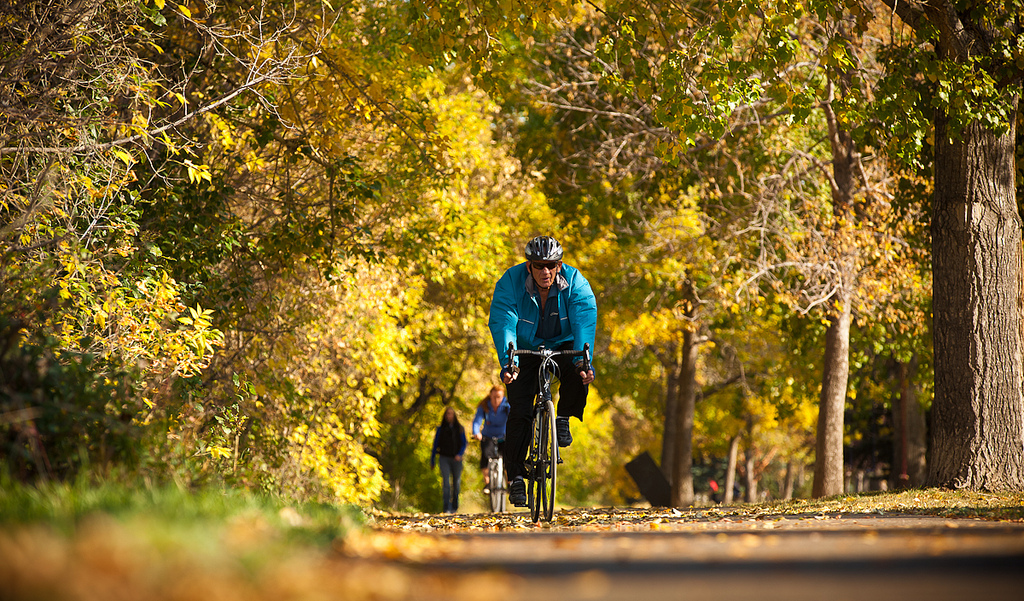 Google has stayed true to its word that it will allow recently-acquired Nik Software to continue updating and selling its popular line of image editing apps, following the release of the first update for iOS image filter app Snapseed since it bought the company.

Following today’s update, Snapseed now features both iOS 6 and iPhone 5 support but has lost a feature: Flickr support. Luckily, it’s only temporary, as the feature apparently violated an App Store guideline and has Nik Software (or should we say Google) working with Apple to find a solution.

Flickr Support has been temporarily disabled due to a violation of the Apple App Store Guidelines. We are working with Flickr and Apple to find a solution to bring Flickr support back to Snapseed.

In September, Google announced it had acquired Nik Software for an undisclosed fee. Having bought Sparrow and acqu-hired its team, many worried that the app would be pulled from the App Store.

Vic Gundotra, Google’s Senior Vice President of Engineering, took it upon himself to reassure users that the freshly acquired company’s products, which include high-end tools like Color Efex, HDR Efex and Viveza, would live on:

Earlier this week I proudly welcomed +Nik Software to Google. They’ve been making pictures more awesome for 17 years, and we’re excited to bring Nik’s expertise to the entire Google+ community!

I also want to make something clear: we’re going to continue offering and improving Nik’s high-end tools and plug-ins.

Professionals across the globe use Nik to create the perfect moment in their photographs (e.g., http://goo.gl/aDtkO), and we care deeply about their artistry.

Since then, it appears that the Nik Software team has been working on launching an Android version of its Snapseed app, possibly extending it to the Web. This was evidenced in a post made by Gundotra on Google+, which shared a photo with a mysterious “Snapseed” label:

Snapseed users, rejoice. One of your favorite iOS imaging apps is sticking around and it’s now supporting Apple’s new hardware and software.