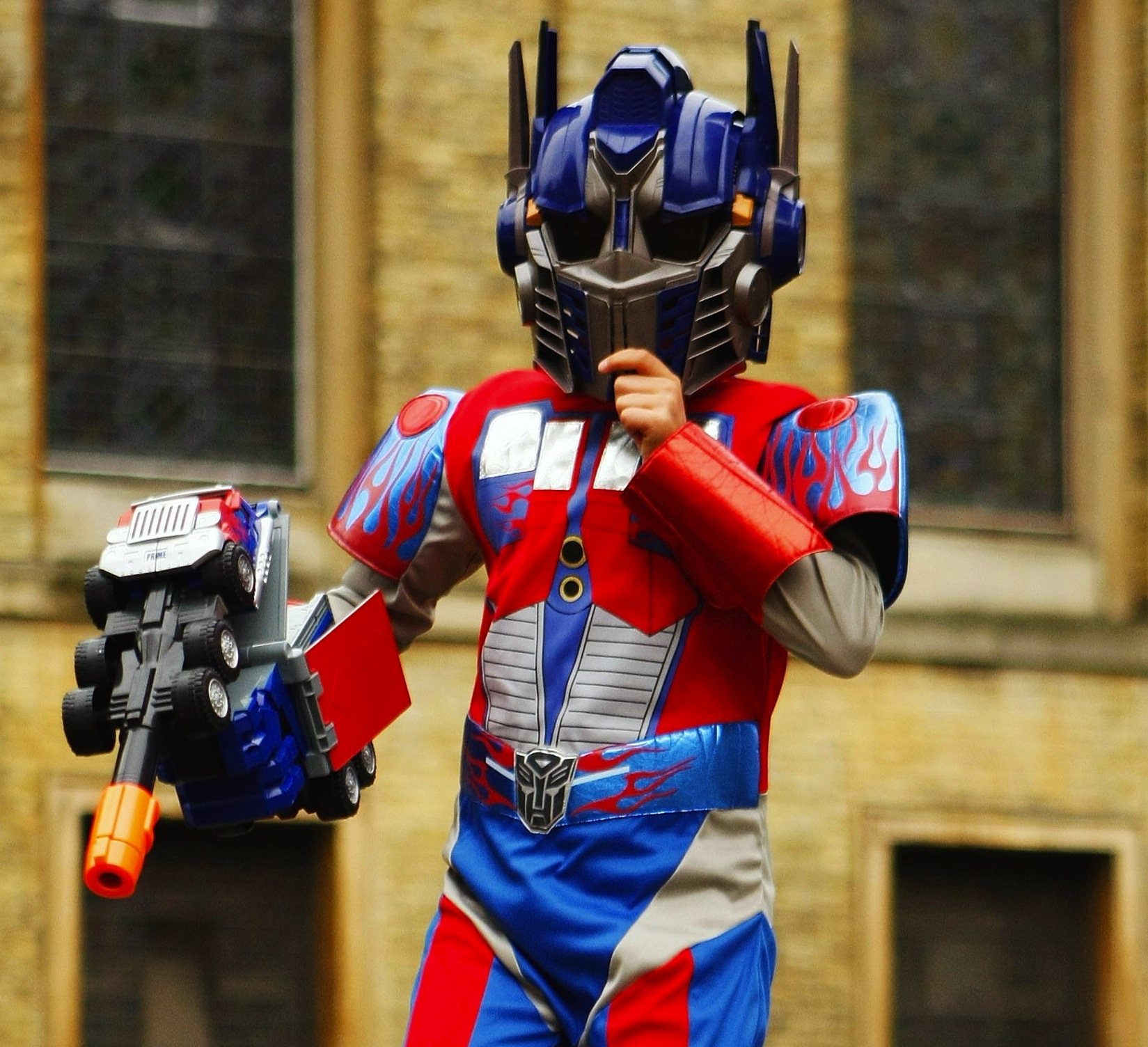 Anticipation for Google’s next Nexus smartphone is reaching a high point, and a set of leaked photos posted to a Belarusian website (translation) is further stoking the flames. Although unverified, the images could represent another hint that Google is readying a Nexus-branded device with the help of LG.

Though the photos were posted last week, they were uncovered by English outlets, including Android Police, on Monday. According to the photos, the device is running test versions of Android, referred to as JellyBean MR1 and “Full Jellybean on Mako”, the presumed codename for the handset. The LG phone is labeled as model number E960 and appears to have Google branding on the back as well.

LG launched its Optimus G smartphone last month with plans to release it overseas throughout October. That device is powered by Qualcomm’s Snapdragon S4 Pro quad-core CPU, boasts a 13-megapixel camera, is capable of LTE data and has a 4.7-inch display. Late on Monday, a separate batch of unverified photos, also of a modified Optimus G device emerged, adding to the mounting evidence that points toward the rumored handset.

Google and LG are expected to jointly announce the rumored “Optimus Nexus” phone later this month in time for the holiday shopping season.