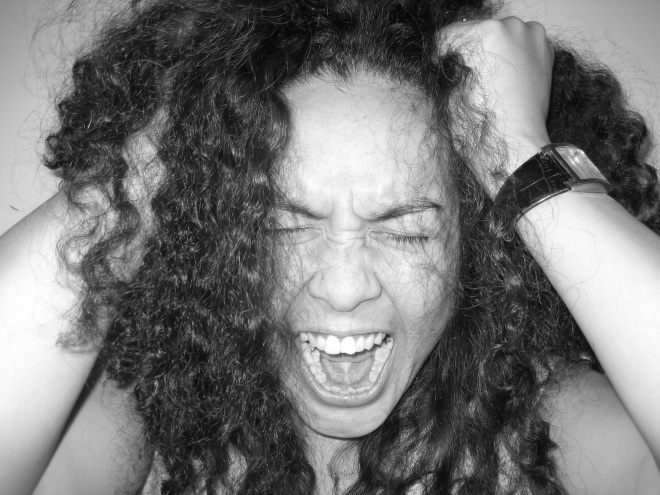 Update: An earlier version of this story misrepresented how widespread this issue may be, we’ve updated it to note that this is an individual customer having a problem.

On Monday, I was contacted by a The Next Web reader who was having trouble using the $25 Google Play credit he received when he purchased his Nexus 7. Let’s call him John. While my inquiries managed to escalate the issue at Google, the company has still not resolved the problem for John. A support agent allegedly told John that this is an on-going issue that thousands are experiencing, but we have not been able to confirm how widespread it actually is.

Before we dive in, here’s what Google says about the deal it offered, “Google Play credit on Nexus 7“:

For a limited time, customers who purchase a Nexus 7 may be eligible to receive a $25 Google Play credit. This is our gift to you when you have, or add, a valid form of payment to your Google Wallet account.

It’s also important to note this rule: “The $25 Google Play credit offer ends September 30, 2012.” Unfortunately for John and whoever else is affected by this issue, they’ve been trying all September but Google still doesn’t seem to know how to fix the problem. “I feel maltreated by a company from which I purchased a $250 tablet,” John told me.

Here’s John’s story, as he first told me it on Monday. He purchased the device and was eligible for the $25 credit from Google Play. The fine print said that you had to register a valid credit card. When he tried, he got the following prompt: “Error: Please contact customer support”.

He put in his phone number, and Google got in touch. They gave him troubleshooting instructions which he followed, but upon re-entering his information, he still got the same message. They told him they would forward it to a higher level for further support. A few days later, he received a stock email from a support member giving the same trouble shooting tips.

John tells me at this point he was getting annoyed:

I responded in a somewhat snarky manner, and received no reply. After about a week I contacted them via phone. I immediately asked for a manager, I was then told that this is an on-going issue, to which he can offer no resolve. He said that I’m one of thousands having this same issue. The offer expires today Oct 1st, I expressed my concern about this, he couldn’t guarantee that I would still receive the credit. I was told my new tablet came pre-loaded with over $50 in content (Movie, magazines, book) and that I should be happy to at least have that in lieu of the promised credit. I expressed my dissatisfaction, to which he suggested I return the Nexus 7.

A lengthy back and forth then ensued between Google and the customer, in which they appeared unable to help him. At this point, as far as we know, he has been unable to do so. Have you had a similar issue redeeming yours? If so, let us know in the comments below.

Read next: New Myspace is a completely different service, will operate separately from the classic product