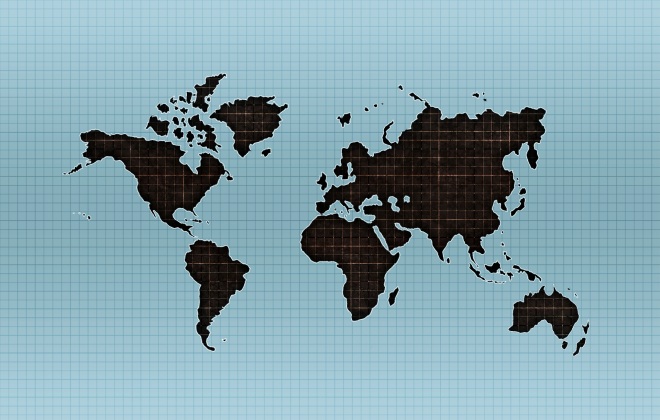 Google today announced that 800,000 Web sites and apps are actively using its Google Maps API. To celebrate the milestone, the search giant has launched MoreThanAMap.com which showcases how developers are leveraging the features of the Maps API.

While millions of users simply visit maps.google.com to find where they need to go, many also use Google Maps via other sites. Google today wants to thank the developers that use the API by showing visitors to morethanamap.com how Web and app developers leverage Google Maps features like Street View, public transit directions, location data, and advanced data visualization capabilities.

The site is full of interactive demos to show off how Google makes it easy for anyone to embed the aforementioned features. It also includes stories from those in the community who are using the API to start businesses, help improve their communities, or save the environment. In fact, Google will be featuring such stories weekly on the Geo Developers Blog starting on Monday.

Of course in typical Google fashion, there’s also a YouTube video that talks about the whole campaign. With just a backpack and a camera, Google Maps team member Carlos Cuesta talked to six distinct developers around the world about the API:

Make no mistake: this marketing push is not coming out of left field. Although Apple apologized for iOS 6 Maps in its open letter, Mountain View also took some heat for not working something out with Cupertino, as well as for not releasing a standalone Maps app in time for the release of iOS 6.

Google wants to come out as the good guy, the victim, and all in all the party that isn’t responsible. 800,000 sites and apps is not a big milestone. The company didn’t announce anything for the 600,000 mark, and it certainly didn’t launch a site to show off how the world is using its API.

This is Google’s way of saying: “Look at all the developers that already have thriving businesses based on our API. Sure, we’ll release a Google Maps app for iOS 6 eventually, but until then, look at everything that Apple and its customers are missing out on.”