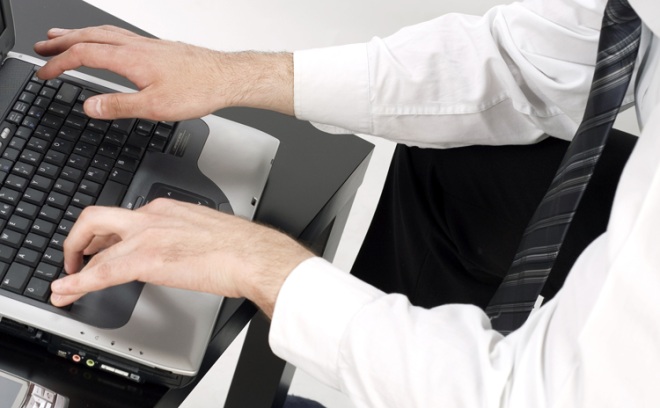 Google justifies the launch with this statistic: there are approximately 400 million entrepreneurs across 54 countries, and 69 million early-stage entrepreneurs offering new products and services. The company says it will focus on three key areas:

The search giant is also hosting its first annual Google for Entrepreneurs Week, which will bring together more than 3,000 entrepreneurs and Google employees from around the world. Googlers in 28 cities across 13 countries will be hosting events to keep an eye on local entrepreneurs. Partners include the Idea Village in New Orleans, Communitech in Waterloo, Tetuan Valley in Wroclaw, the Branson Centre of Entrepreneurship in Johannesburg and the Council Bluffs Chamber of Commerce in Iowa.

Think of it as Google’s way of helping startups so it can keep a closer eye on which ones are worth acquiring. The search giant buys startups like people buy groceries; the latest Google acquisition was just last week.

For example, this week, Google for Entrepreneurs is teaming up with Women 2.0 to bring their Founder Friday events, which bring together current and aspiring female entrepreneurs on a monthly basis, to more cities. Google is partnering to launch Founder Fridays in Detroit, New Orleans, Sao Paulo, and Moscow over the next year.

What startup will Google buy next?

Read next: Beloved email client Sparrow will get yet another post-acquisition update to support iPhone 5