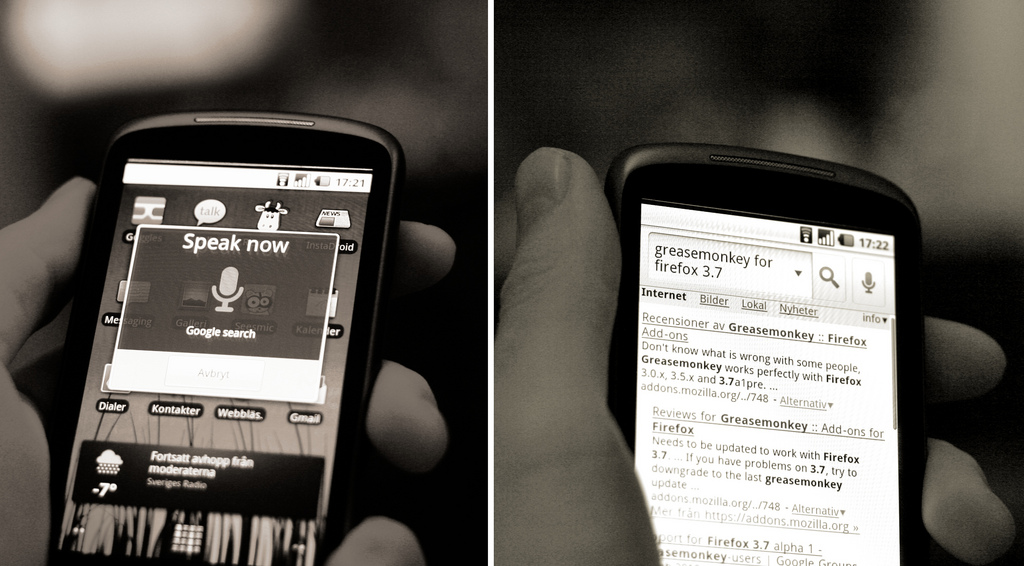 As the battle over voice continues to unfold, Google has today announced it has updated Voice Search for Android devices to support an additional 13 languages, bringing the total to 42 languages and regional accents in 46 countries.

If you reside in Europe, Google pretty much has you covered.

Providing a brief peek behind the curtain, Google says that adding the new languages required it to recruit native speakers to provide it with pronunciations for thousands of words, despite collecting hundreds of thousands of words and sounds from volunteers previously. In Sweden, Google scientists were required to build a “machine learning system” that would be able to predict how some Swedish words would be pronounced.

You may have already seen the new update hit your device but Google says it will continue to roll it out over the next seven days. If you don’t see that, there’s always a manual update via Google Play. Only devices running Android 2.2+ can support the feature and due to a limitation on how many languages the app can recognise, you may need to switch the default language to correspond with the country in which you live.