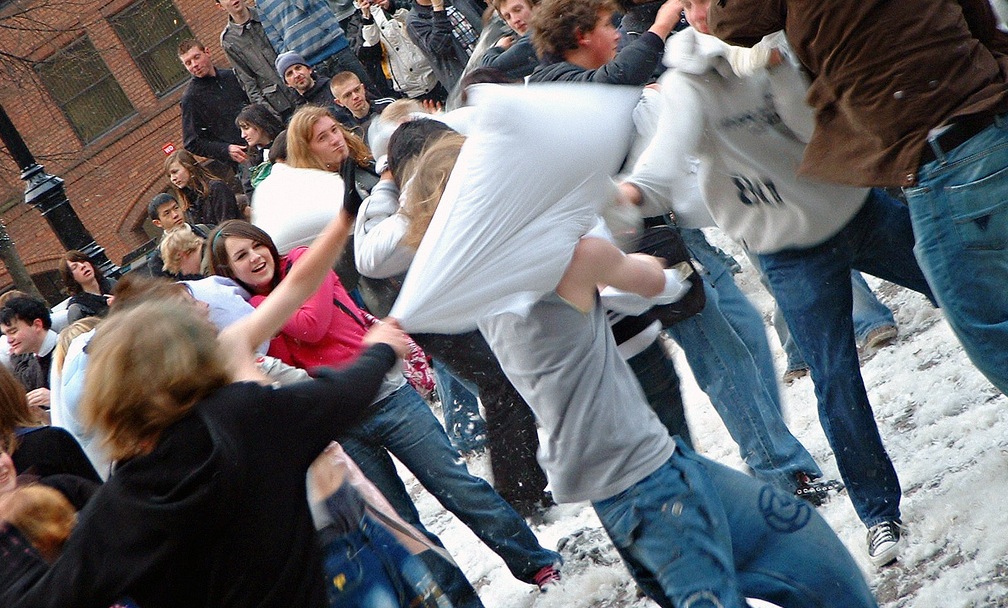 An update to the Google+ app for Android and iOS today brings a couple of nice upgrades to the Hangout experience for mobile devices. Users of the app can now join live Hangouts on Air from mobile devices, not just desktops.

The age restrictions on mobile Hangouts have also been tweaked, letting teens ages 13 and up join and create them from an Android device. Google had initially restricted the use of the network’s Hangouts features, but expanded access to teens old enough to have a Google account, ages 13 and up, earlier this year.

The iOS version of Google+ now opens links from inside it in Chrome, if you have the browser installed.

A couple of other small improvements have also been made to the Android version, including a floating timestamp in the photos view, shortcuts for creating new posts more quickly and adding an abuse reporting feature to Events.

Read next: Quirk in App Store algorithm returns only Apple's Podcasts app when searching for 'podcasts' in iTunes