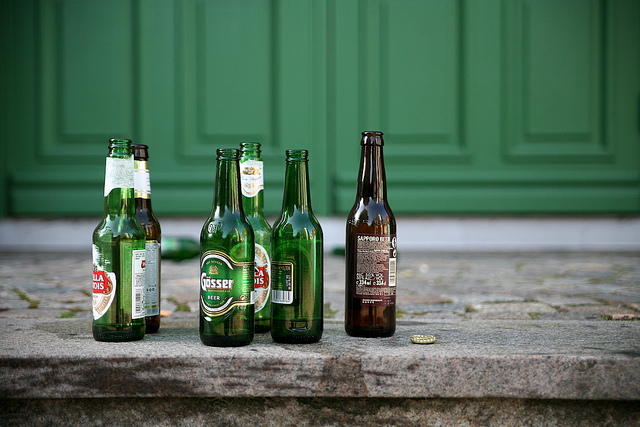 One of the most interesting releases during the history of Google+ was the playlist integration between Hangouts and YouTube. With it, you’re able to collaboratively create a playlist of videos that you can let run through and save for yourself later.

Google has open-sourced this project, and the Party Playlist Picker is now available as Python project on the Google App Engine.

Here’s what the YouTube Deve team had to say about it (in full geek-speak of course):

Party Playlist Picker is a Google App Engine application written in Python. It uses a Google+ share button so that partygoers can invite their friends to come edit a playlist in realtime. That feature is based on the Google App Engine channel API. It makes use of the gdata-python-client library to talk to YouTube and the google-api-python-client library to talk to Google+. It’s currently using version 1 of the YouTube API (because that’s what gdata-python-client uses), and we used OAuth 2 for authentication. In fact, we made good use of the Python client library to manage the OAuth 2 tokens for us automatically.

There’s also a lot of jQuery-based JavaScript goodness. For instance, you can search for videos without reloading the page, and you can simply drag them to add them to the playlist. If multiple people edit the page at the same time, the list of videos is updated in realtime whenever a change is made. You can also watch videos right on the page. Last of all, it keeps track of who’s edited the playlist, and whether they’re currently editing it.

Here’s a look at the app:

Now that developers can make their own application with this feature, it will be interesting to see what they can come up with. Not a bad way to drive engagement for Google’s services, and specifically more views for YouTube videos.

Read next: Cybersecurity legislation may be dead, but the Senate is still arguing over who killed it