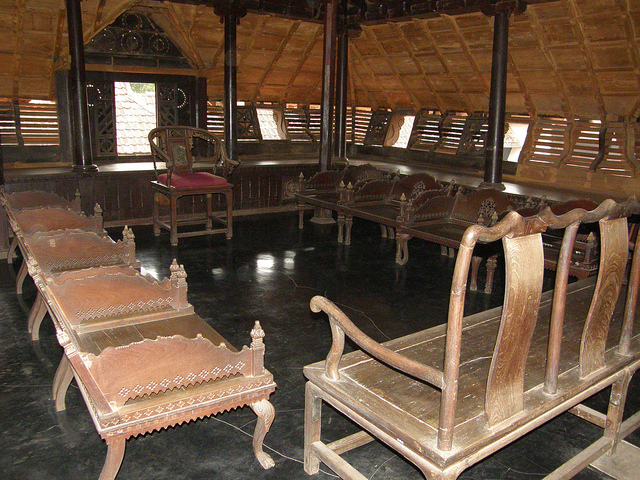 The FTC wasn’t going to let Google get away with a slap on the wrist over its Safari privacy, or lack thereof, case. As we noted last month, the amount that Google was set to pay was the largest FTC penalty ever handed down.

The FTC complaint centered around what it called “misrepresentation” of how Google would handle the privacy of users who were using Apple’s Safari browser. Google served these users up tracking cookies so that they could be targeted for ads. This was the last straw for the FTC, since it already had a privacy settlement with Google. This offense was a violation, and the settlement is massive. Interestingly, Google doesn’t have to admit guilt in the matter.

Here’s what Jon Leibowitz, Chairman of the FTC had to say:

The record setting penalty in this matter sends a clear message to all companies under an FTC privacy order. No matter how big or small, all companies must abide by FTC orders against them and keep their privacy promises to consumers, or they will end up paying many times what it would have cost to comply in the first place.

This is an unfortunate situation, as most users don’t understand what their rights are to privacy and anonymity on the web. It’s important, and transparant, for a company as big as Google to explain its tactics at great lengths. In this situation, the opposite happened.

Commissioner J. Thomas Rosch has dissented regarding the settlement, stating that Google got off easy without having to admit guilt. Here’s what he had to say:

…this is not the first time the Commission has charged Google with engaging in deceptive conduct. This is Google’s second bite at the apple. The Commission accuses it of violating the Google Buzz consent order by “misrepresent[ing] the extent to which users may exercise control over the collection or use of covered information” and accordingly, seeks civil penalties for those violations. In other words, the Commission charges Google with contempt.

Read next: Birdbox: Simply the best way find and organize your photos and video, no matter where it's hosted