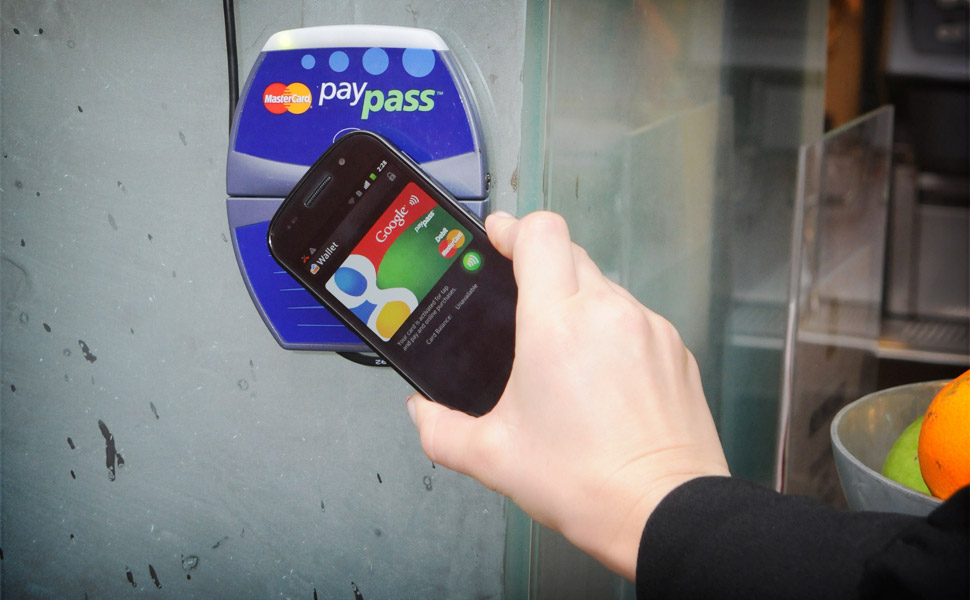 Since the rollout of its Wallet product, Google has been partnered with MasterCard and the credit card company’s PayPass product. But today, Google tells us that the platform is opening up, moving to the cloud and accepting cards from Visa, American Express and Discover.

“To support all credit and debit cards, we changed our technical approach to storing payment cards. The Google Wallet app now stores your payment cards on highly secure Google servers, instead of in the secure storage area on your phone.”

That’s an interesting change of lines for Wallet, after security concerns were raised especially for rooted Android devices. Those initial concerns surrounded the PIN system, whereby card information was kept private. The new system stores only a virtual card number on the phone itself, and Google says that having the system server-side will allow faster integration by card companies.

The company is also releasing an update to the service which will allow for Wallet to be remotely disabled in the event that your phone is lost or stolen. Just head to the Devices section within the Web interface and you’ll be able to select the device that you need to disable.

Unfortunately the device selection for Wallet is still pretty limited. The Galaxy Nexus, Galaxy S3, HTC Evo 4G, as well as the newly-released Nexus 7 and LG’s Viper and Optimus phones are the only ones available with the service for now. Chances are that upcoming generations of NFC-enabled phones will get Wallet as well.

Catch all the latest Google news each day at TNW Google.

Read next: Motion-sensing controller provider Movea picks up a €6.5 million round, led by Intel Capital